As Tharaka Nithi Senator Kithure Kindiki has said, President Uhuru Kenyatta has had a grudge towards his deputy William Ruto since before their 2017 re-election. 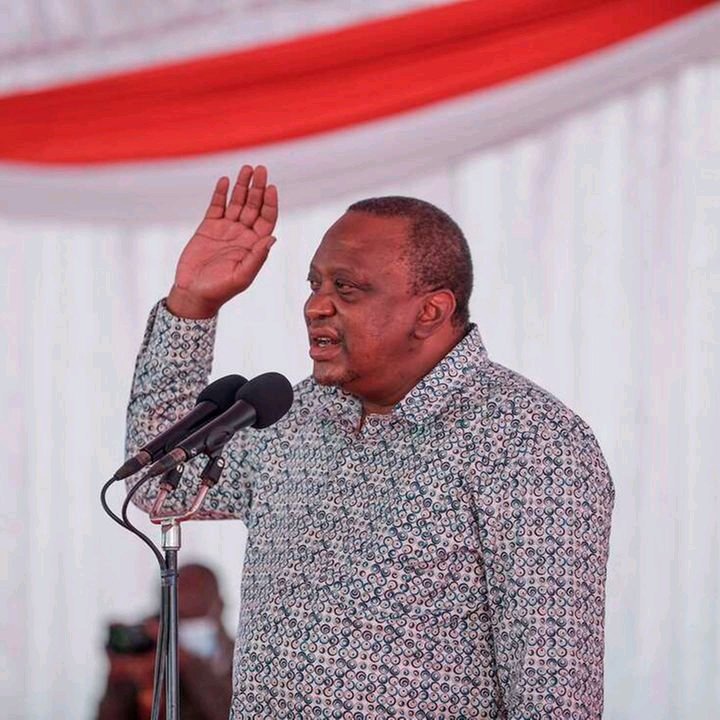 The once-close political pals Uhuru and Ruto are now feuding, with each taking potshots at the other whenever they can.

Allies of the DP accuse Uhuru of harassing Ruto with his position of authority and the state apparatus that he controls.

According to Kindiki, the President had already planned to put this into effect while they were together.

The lawyer-turned-lawmaker believes that during the Jubilee party's 2017 reelection campaign, Uhuru was already preparing preparations for Ruto.

According to Ruto's statement on Saturday, this is why Uhuru ended up betraying his allies who were close to the DP. 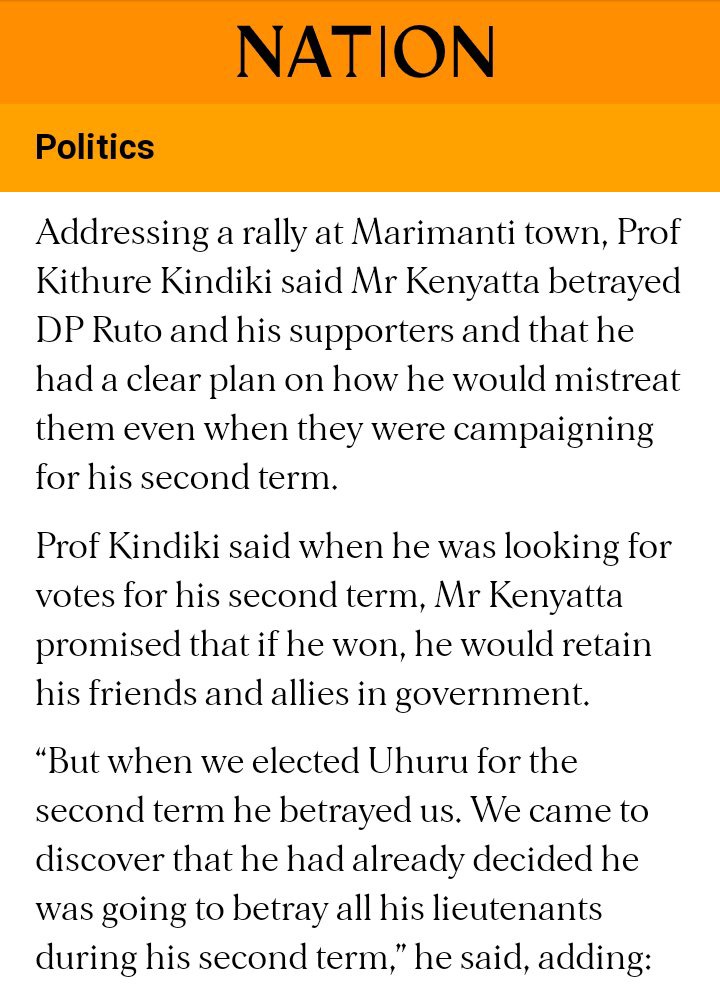 "However, Uhuru betrayed us when he was re-elected for a second term. According to a report from the Daily Nation, "We discovered that he had already resolved that he was going to betray all of his lieutenants during his second term."

He grieved that Uhuru now preferred ODM leader Raila Odinga to Ruto, despite having promised to keep the DP and everyone associated with them close.

The leader said that despite what Uhuru has done to them, they will not allow him to put Raila in charge of Kenya.

Even though you've done us wrong, we still respect you and will continue to do so even after you step down as President. Please, however, do not attempt to further perplex us. "Mr. Odinga, we are fed up, so please get your project and go home together," the MP was quoted as saying.