By @Dalmas (self media writer) | 4 months ago 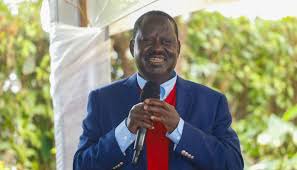 The former prime minister honorable Raila Odinga who is the ODM leader, and know spearheading the Azimio La Umoja movement has stated that the second in command has failed in his duties as the deputy president of the republic if Kenya.

Mr. Odinga who has more than once criticised the deputy's role in the current government had said even before that Dr. Ruto should resign and go home since he is not worth sitting in the office due to corruption aligations, to allow others who are willing to serve the nation a better opportunity to deliver to the citizens. 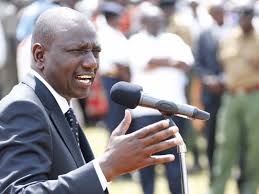 The former prime minister went ahead and stated that the second in command is looking for a scapegoat and sympathy from the voters for him( Ruto) to be elected as the fifth president of Kenya. Mr. Raila said all these just a day after his opponent stated that he(Raila) has used the former vice president honorable Kalonzo severally without any gain for long period of time.

Content created and supplied by: @Dalmas (via Opera News )