In the general elections that was held on Tuesday last week, eight former governors who lost their seats in the 2017 general elections have won their positions back. The gubernatorial elections was hotly contested but these eight new county bosses came back into the limelight defeating their opponents who unseated them five years ago. To begin with is Simon Kachapin who ran for the West Pokot gubernatorial seat on a UDA ticket. Kachapin who lost to incumbent governor John Lonyangapuo in 2017 bounced back to regain his position after bagging 86,476 votes against Lonyangapuo who was second with 84,610 votes.

Incumbent Kitui Governor Charity Ngilu dropped out of the race and this former governor Julius Malombe an easy time to become the new county boss. Malombe ran on a Wiper Democratic Movement ticket and won massively by over 80,000 votes.Malombe had 198,004 votes to edge out his main rival former Kitui Senator David Musila who secured 117,606 votes. In Bungoma, Senate Speaker Kenneth Lusaka has found his way back to local politics after unseating governor Wycliffe Wangamati. Lusaka lost his seat in 2017 after trying to contest through a Jubilee Party ticket which was not popular in the region.At this year's polls, however, Lusaka made a comeback after securing 244,298 votes to unseat Wangamati who got 140,298 votes. 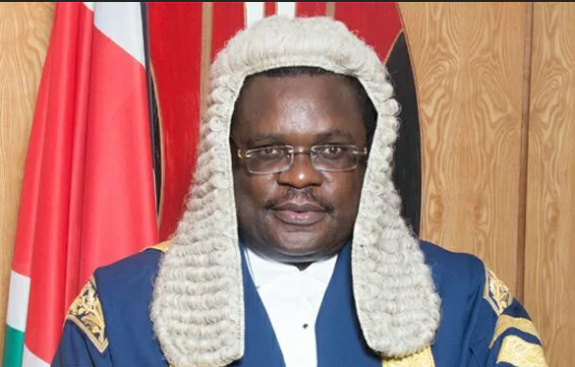 Chairman of Azimio campaign team Nderitu Muriithi has also lost his seat to former Laikipia governor Joshua Irungu. Nderitu won the gubernatorial seat in 2017 as an independent candidate but lost in the years polls to Irungu who was the UDA candidate. Irungu managed to garner 114,094 votes against Muriithi's 49,291 votes and this was an impressive way of bouncing back. Benjamin Cheboi who was the fist governor for Baringo county has also regained his seat who he lost in the 2017 general elections.Cheboi beat his successor at this year's polls after garnering 137,486 votes compared to incumbent Stanley Kiptis' 17, 646 votes. 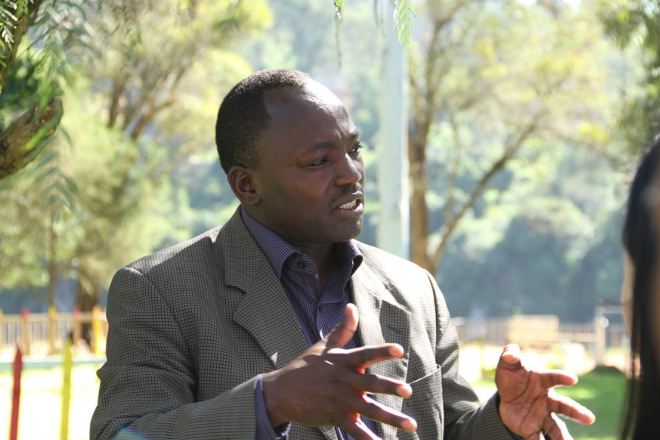 In Lamu, Issa Timamy vied to regain his position on an ANC party ticket.He won against incumbent Lamu Governor Fahim Twaha after getting 24,198 votes against the Jubilee Twaha's 16,054 votes.Ahmed Abdullahi also regained Wajir County's gubernatorial seat at the August 9 polls, which he lost to Jubilee's Abdi Mohamud in 2017.Abdullahi got 35,533 votes to beat Jubilee's Hassan Mohammed Adan who got 27,224 votesNadhif Jama who served as Garissa governor between 2013 and 2017 has won his seat back after getting 69,342 votes to record an overwhelming win over outgoing governor Ali Korane who amassed 26,148 votes. 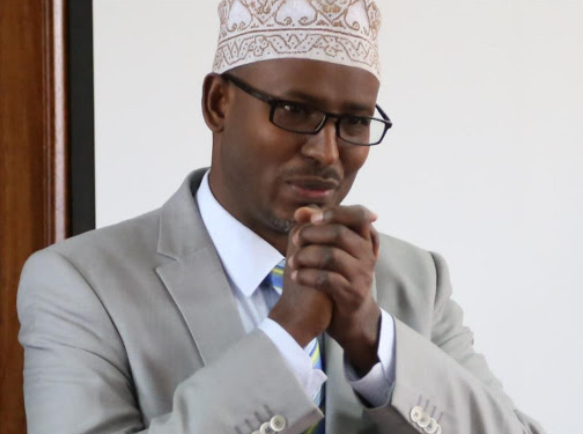