Every good work is always rewarded. Kimimini member of parliament Hon. Chris Wamalwa led a delegation of elected legislators to Rome for international catholic legislative network conference at Rome in Italy. The legislators are faithfuls of Catholic church. 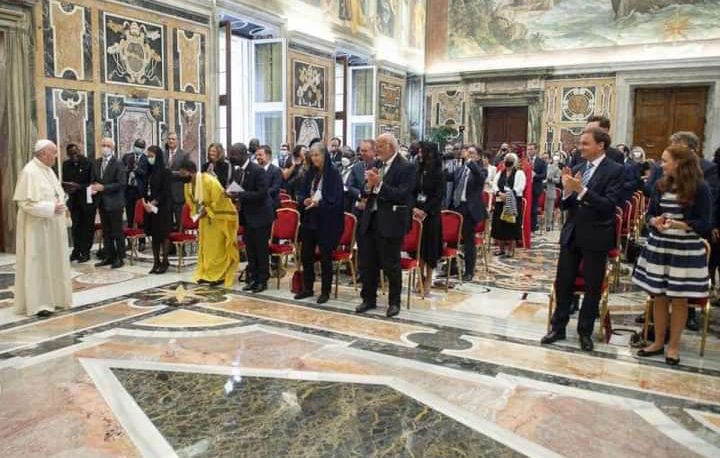 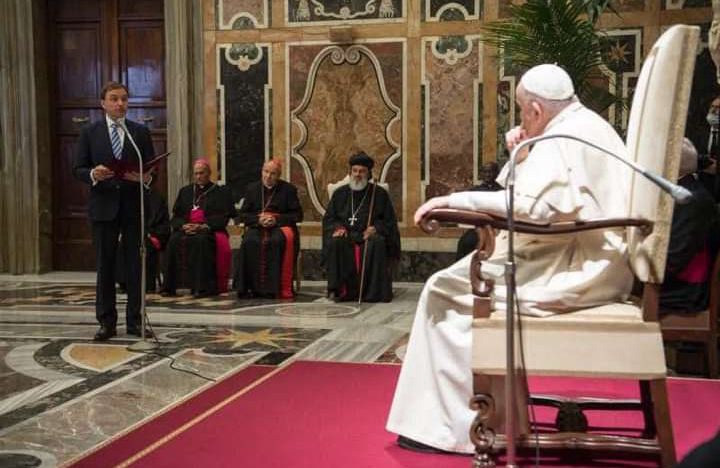 This international award is awarded to the best performing legislators. Various legislators from Catholic church were also awarded for their exemplary performance in their legislation work. The Legislator initially served as deputy minority whip before he was replaced the recent reshuffle. 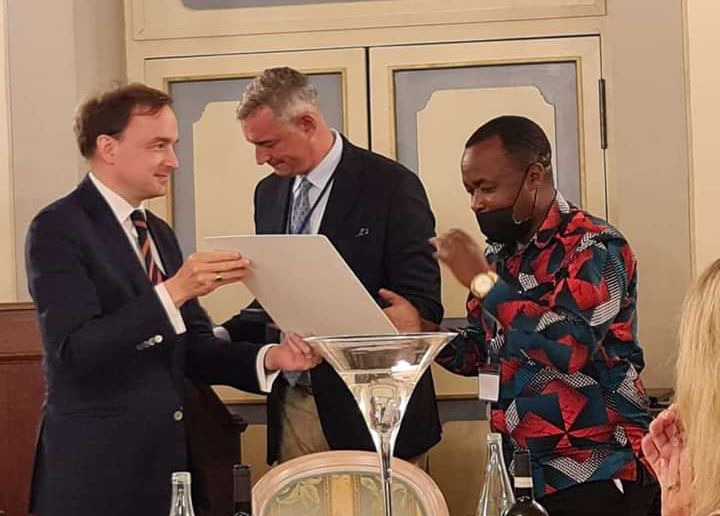 Mr. Chris Wamalwa is also eyeing for Transnzoia gubernatorial seat. He has publicly declared his gubernatorial bid in a move to succeed the incumbent governor Patrick Khaemba who is serving his last term. The Legislator is also a member of FORD Kenya party ad a close ally of Bungoma senator Moses Wetangula.

The Legislator posted this information on his official Facebook page. 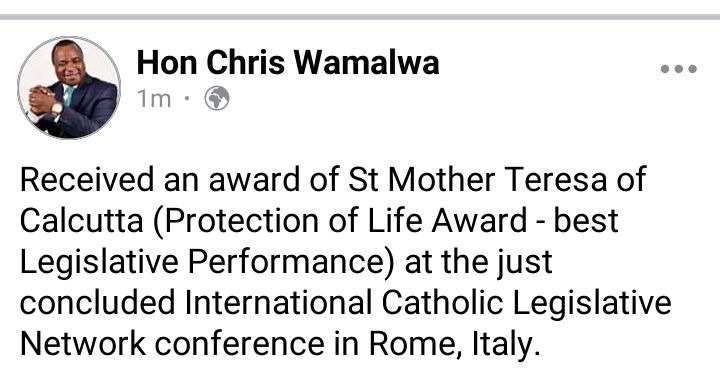 Happening Now In Nairobi;See Why Raila Has Been Honored In And Crowned As The King