By Solomonmuturam (self meida writer) | 26 days

These two flamboyant Senator have made quite a name for themselves, Nairobi County Senator Johnson Sakaja and His Murang'a counterpart Irungu Kang'ata are very talented and vocal on issues affecting the common mwanainchi. 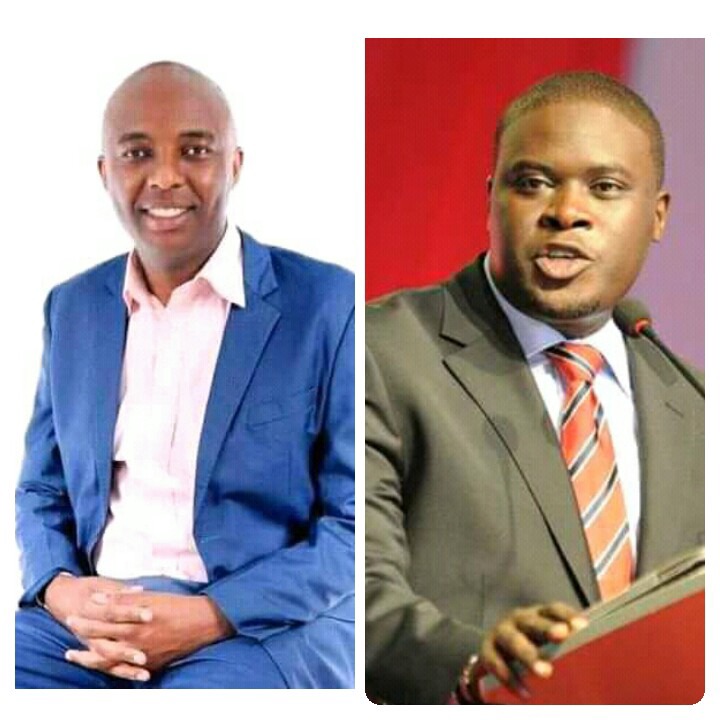 The way these two articulate and present and argue out agendas in the senate is plausible.The two young lads have proven their intellectual prowess in Senate.

Johnson Sakaja, Nairobi Senator, was born in the year 1985, He joined Lenana high school for his secondary school education. 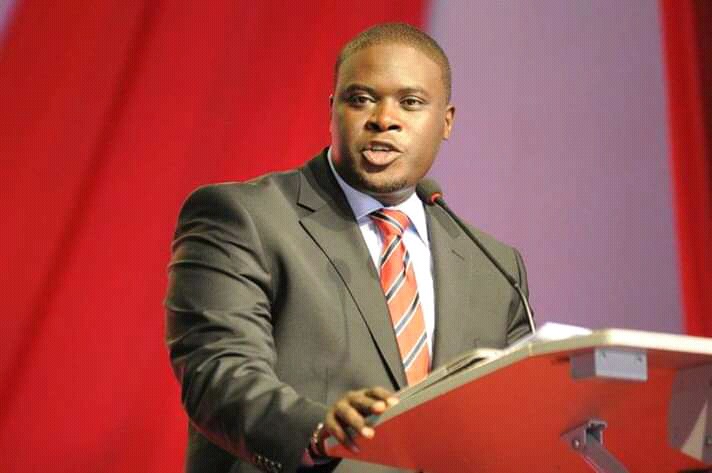 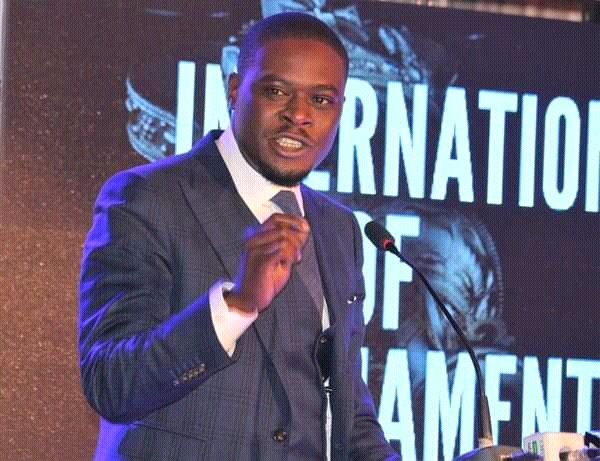 His political and leadership career started In the University of Nairobi,he was the vice chairman of the Acturial Students Association and later as a chairman of Student Organization of the Nairobi University(SONU).During the 2005 referendum to change the Constitution, Sakaja used his platform as a SONU leaded to rally the youth at the Referendum.In 2007 general election he joined the Kibaki team as a driver before eventually becoming the director of the Vijana na Kibaki lobby group.At the election, he took a lead role in vote tallying supporr for the Presidential Secretariat.

During the 2008 post-election crisis, he addressed President Mwai Kibaki's Cabinet in a move to resolve the crisis, Sakaja was only 22years old, This is where he met President Uhuru Kenyatta who was then a Minister for Local Government.He participated in the formulation of 2010 constitution, He helped in formation of The National Alliance(TNA) of which he became the chairman.He was nominated to parliament, where he served until 2017, when he decided to contest for the Nairobi senatorial seat,Sakaja was seconded by Jubilee Coalition to the House Business Committee,Departmental Committee on Finance, Planning and Trade. He is currently the Chairman of the Joint Committee on National Cohesion and Equal Opportunity. Sakaja is also the Chairman of Kenya Young Parliamentary Association. 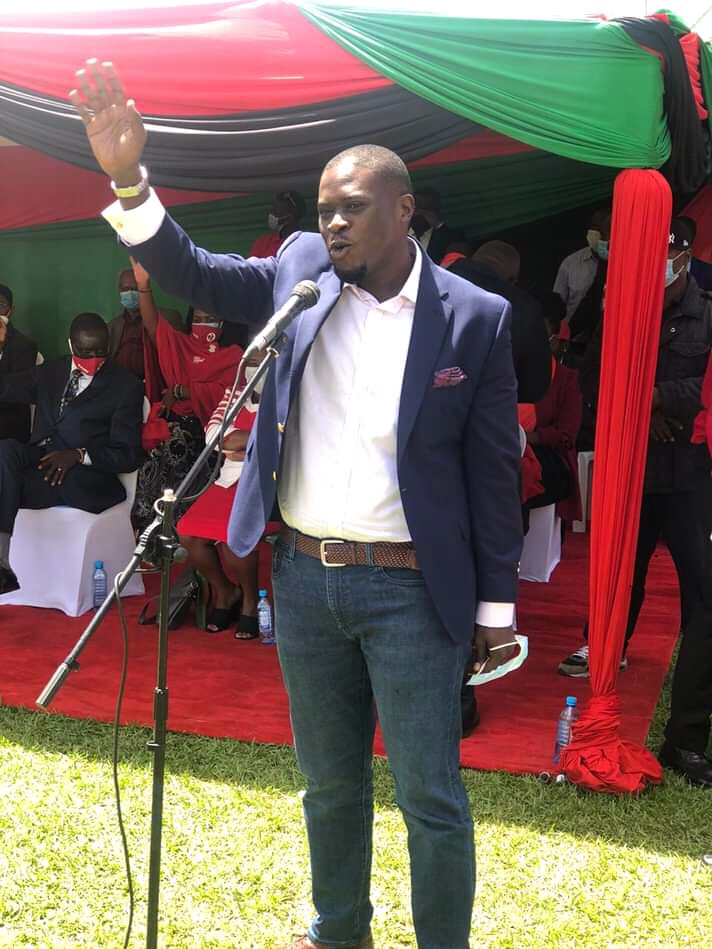 His leadership skills at the senate epitomizes great charisma, he superb in everything he does.Viva senator.

Irungu Kang'ata, Muranga senator.He was born in 1980 in Murang'a County,He attended Murang'a township primary and later joined Thika High School in 1994, He was admitted at the University of Nairobi to pursue Bachelor's Degree in Law, he served as the vice chairman of SONU. 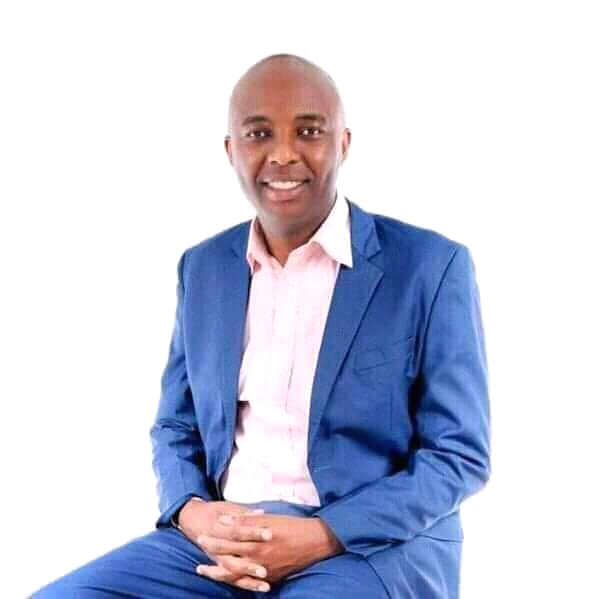 He was suspended in the year 2000 for two years which turned indefinite after suing the Univetsity for leading a strike.He rejoined the University in the year 2003 after new NARC regime provided amnesty to former suspended students and graduated in 2005, He joined Kenya School of Law in 2006 for his Diploma in Law.He later earned a master of Laws degree from the University of Nairobi.In 2002, Kang'ata was elected as a Councillor for Central Ward in Murang'a town. In 2007, he was admitted to the bar. After being employed by various advocates, he was employed as a state counsel in the Attorney General's chambers in 2009. He left soon thereafter to establish his law firm.In 2013, Kang'ata contested for the Kiharu parliamentary seat on a The National Alliance(TNA) ticket, which he won.IN the year 2017, he contested for senatorial seat and emerged a victor. 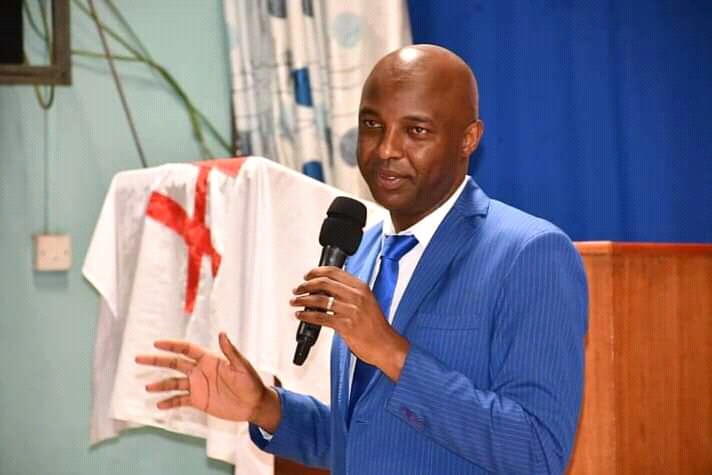 He is the current Senator of Murang'a County.On 9 February 2021, he was de-whipped from his position as the Senate Majority Leader with suspicion that it is as a result of a letter that he wrote to his Jubilee Party leader and President of Kenya, Uhuru Kenyatta that no one from the president’s Mount Kenya backyard was interested in the Building Bridges Initiative.

"Twitter Is Not Court, Don't Threaten Anyone" Kimani Ichungwa To Ukur Yattani