Deputy President William Ruto has now escalated his scathing attacks on his polite nemesis over what he calls a lack of proper strategies to marshall more troops ahead of the upcoming 2022 general election.

Speaking during another video clip shared by K24 Tv on Twitter, the second in command has now said that it's indeed sad, unfortunate, and humiliating for some big boys who were once perceived as political gurus, to continue disturbing President Uhuru Kenyatta over political succession.

DP William Ruto has openly announced that President Uhuru Kenyatta wasn't elected to plan politics but to deliver the big 4 agenda program, adding that involving himself in politics will be one of his greatest failures in his administration. 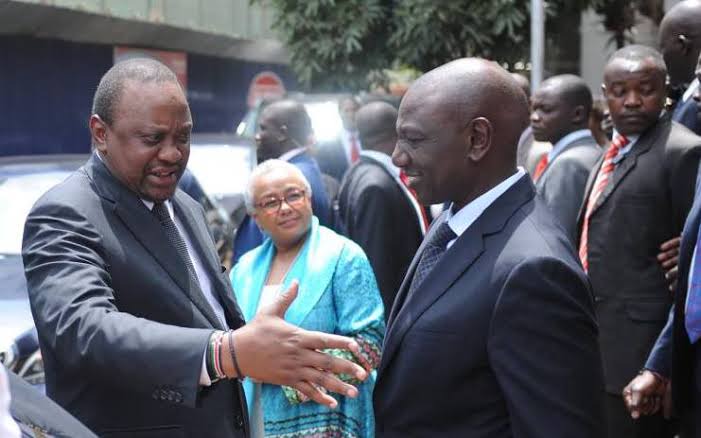 "Aren't you ashamed of yourselves? Our president wasn't elected to serve tribal kingpins. He was elected to serve Kenyans and if that one doesn't happen, history will be harsh on him. Come up with clear strategies to win voters," Ruto said.

But reacting to his message, Kenyans on the internet have now expressed their mixed reactions with some agreeing with him while others taking the golden opportunity to roast him. Kenyans have also criticized DP Ruto for trying to attack Uhuru indirectly yet he was the main reason why the Jubilee Government hasn't managed to achieve it's manifestos. 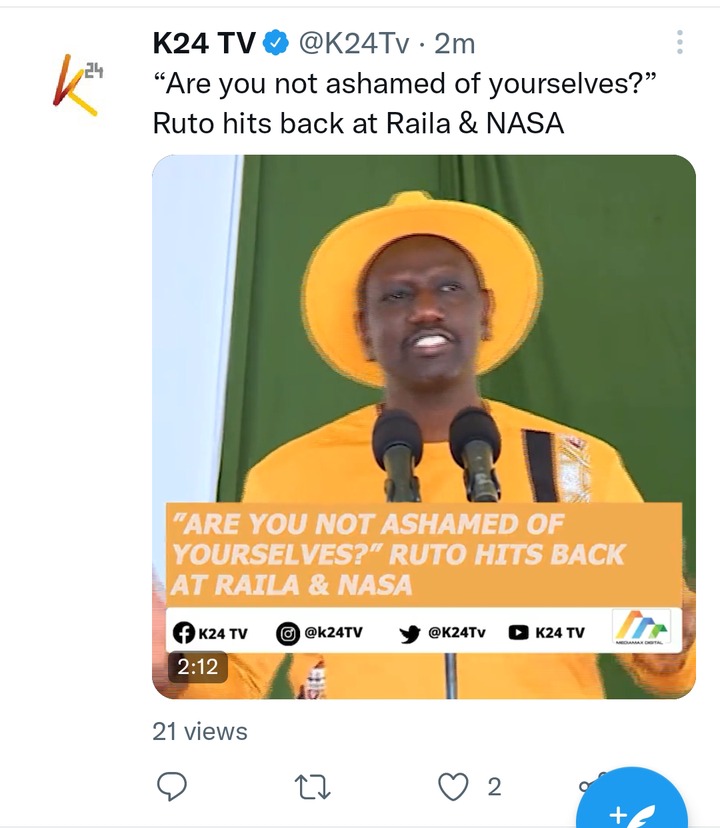 Raila in Trouble as Uhuru's Confidants Disowns Him, Reveal Whom They Will Fund, Back For Presidency

Raila Accused of Seeking The Presidency to Protect Uhuru Kenyatta