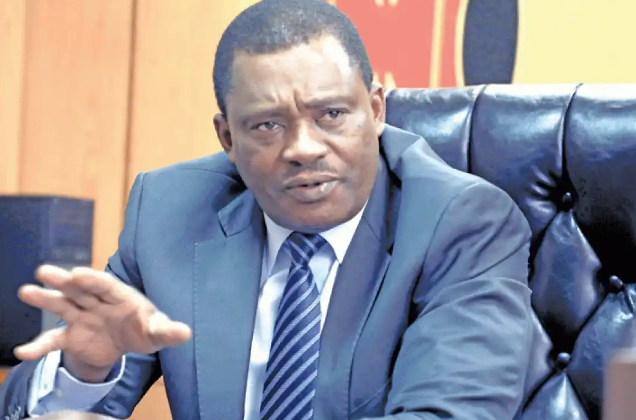 Speaking at a rally in Kiambu County, Muturi claimed that Raila has been lying to the public that he had a hand in the design of the Thika Super Highway yet his signature cannot be found in any of the documents that were used in the construction of the highway that was constructed during President Mwai Kibaki’s regime.

“There are leaders who only give history saying ‘mimi ndo nilichora Thika highway’, so what? I can challenge you, if you go to the ministry, you will not find his signature. Stop lying to us and tell the people what you will do,” Muturi said as reported by The Star.

Speaking during his rallying Thika, Raila had claimed that he was the brains behind the construction of the Thika Superhighway.

“They would fight me for demolishing houses to pave way for construction of the superhighway which is still there to date. I have delivered for this nation and I will do even more when I become president,” Raila said.

The Speaker has, however, dismissed Raila’s sentiments noting that they are mere propaganda. He asked Kenyans to be wary of such leaders who tell them lies.