By CityNews (self media writer) | 5 days ago

Azimio politicians led by their candidate are still following up on the elections results and apparently they're continuously revealing how the Azimio coalition was robbed in favor of Ruto. Apparently, on Monday Raila was at Kamukunji grounds where he told supporters to never acknowledge Ruto as the president because he came second with 5.9 million votes after Raila who had garnered a total of 8.1 million votes. 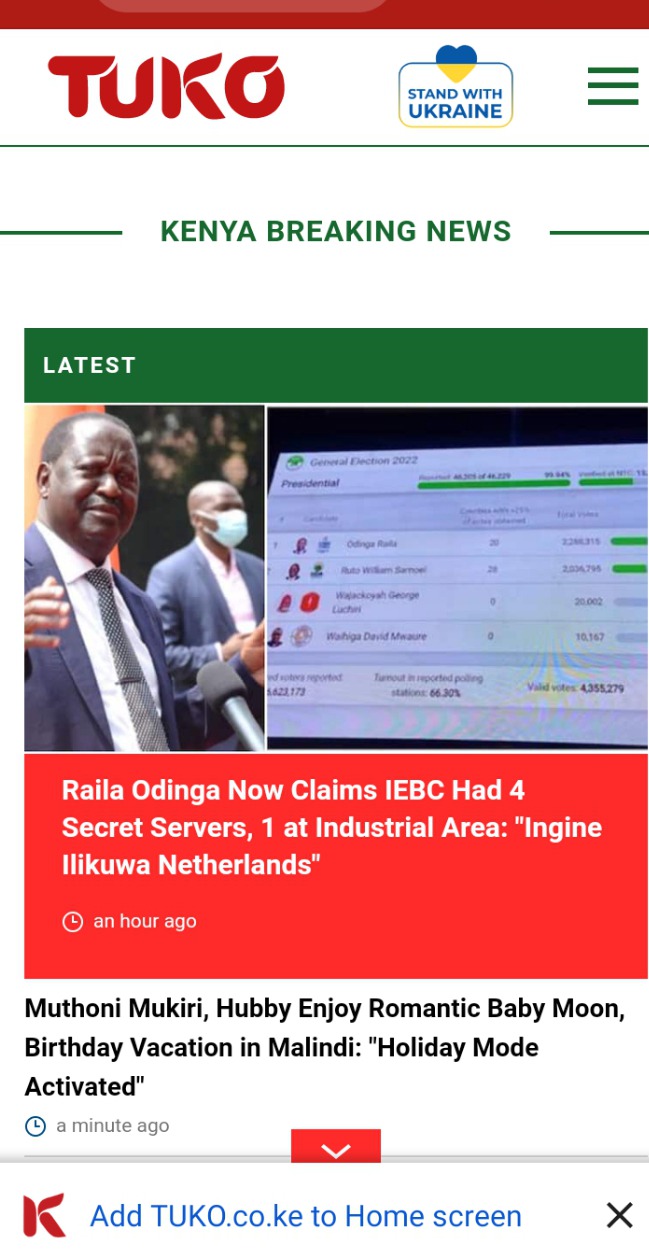 Raila was quick to reveal that Ruto and his team hired cartels who worked closely with Wafula Chebukati, professor Abdi Guliye, Boya Molu and Hassan Marjan. Raila revealed that Azimio won elections but Kenyans were unfairly given a president they never voted for. Today, Raila has again revealed about four secret servers that were being used to rig elections. Raila revealed that one of them was at Netherlands or rather known as Holland. The other server was in Industrial area, Times Tower Nairobi and the last one was at Venezuela. 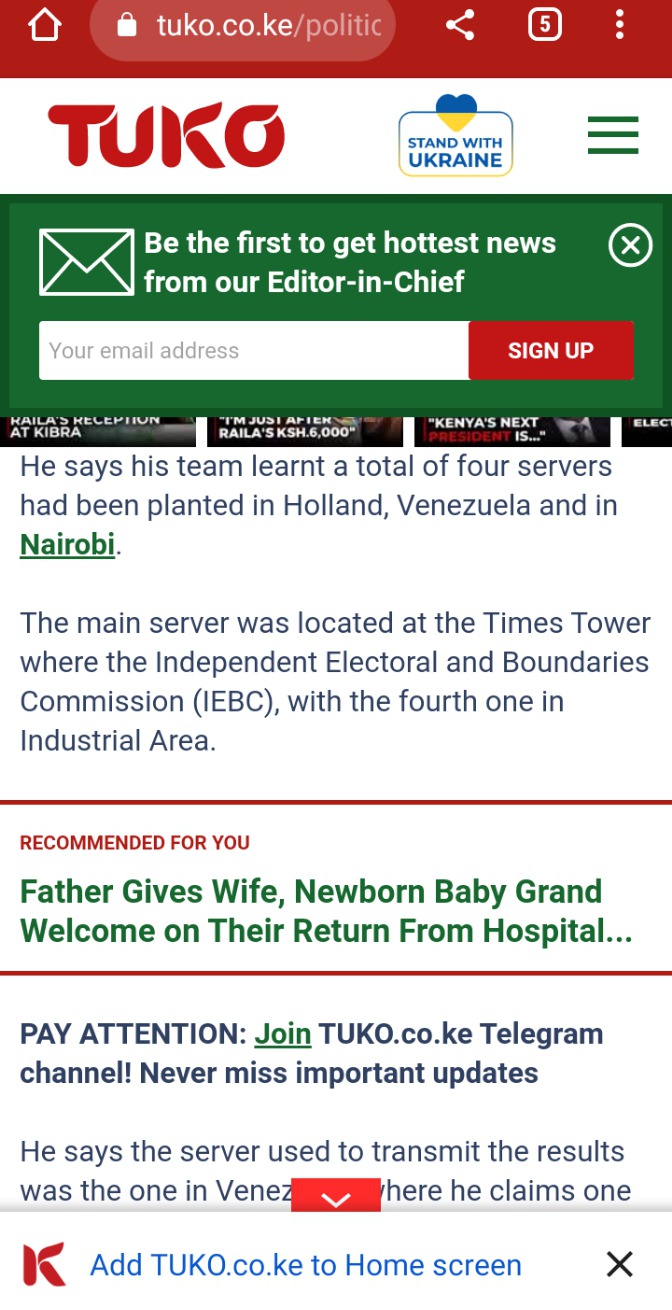 This actually leads to the resurfacing of Camargo man who is said to have been controlling all the servers and he was in charge of manipulating results in favor of Ruto. According to Raila, the most active server was with Camargo and the current president was chosen by Joseph Camargo in Venezuela and not Kenyans. Source, TUKO. 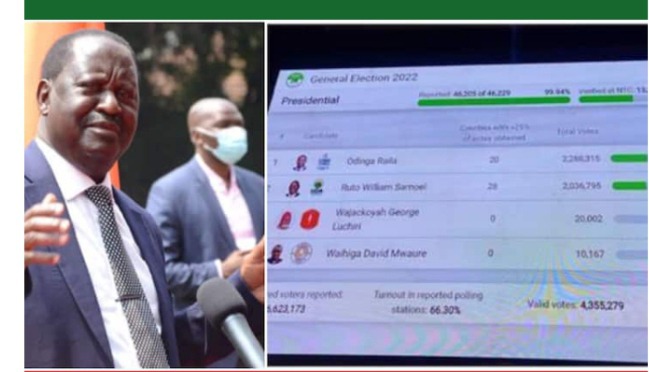