By Creator (self media writer) | 1 month ago 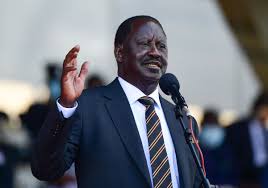 Kenyans from different parts of the country were eagerly waiting for Raila Odinga to make a speech concerning the presidential results that were declared on 15 August by IEBC chair Chebukati. The results showed that he was defeated by his opponent from UDA, William Ruto and declared as the fifth president of Kenya. 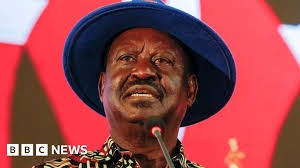 In Raila Odinga's speech, he totally rejected the presidential results that were released. He further states that Chebukati released the results without consulting other IEBC commissioners as well as did not follow some specific laws as stated under the constitution. 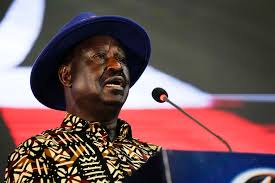 As the Azimio party leader came to a completion of his speech, he took his time to urge all his followers to keep calm as he proceeds to take the legal actions that is available to court. Raila Odinga also says that he will continue defending the nation to ensure that the nation moves forward.