Ex-Legal And Justice Minister Casigates William Ruto And His Allies After Saying This About BBI,

By Kutabrian (self media writer) | 1 year ago 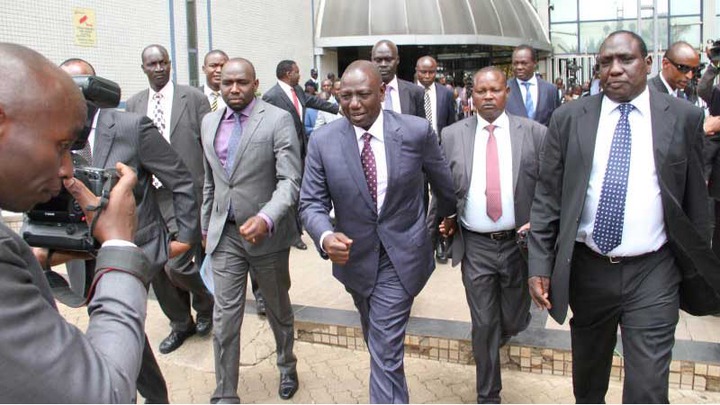 Building bridges Initiative came after the relationship between the president and the former Prime Minister Raila Odinga. A task force was formed and went across the country collecting vies of kenyans that led to formation of a referendum bill.

Some stakeholders were not happy with the process at all. The deputy president William Ruto and his allies opposed the initiative indirectly. The president of Law society of Kenya, Nelson Havi alongside other lawyers moved to court to stop the process.

Early May this year, a five-bench judge of the high court declared the consititution amendment unconstitutional null and void. The BBI Proponents were not satisfied with the high court Ruling,they went ahead and filled a petition in the appellate court.

On 20th August, a seven-bench judge of the appellate court affirmed the high court Ruling. 1This marked the end of the process. The deputy president and his allies have celebrated the rulling.

The former justice and legal minister Martha Karua has slammed the deputy president and his allies that they didn't come out clearly and oppose the consititution amendment like them. She added that they are only the people who opposed and went to court.