By Wilson_Nganga (self meida writer) | 28 days

The former Prime Minister Raila Odinga has now scored a big political milestone, following the declaration by a vocal Mount Kenya politician today. This has now dealt DP Ruto a huge blow as he is the closest competitor to Raila ahead of the 2022 general election. 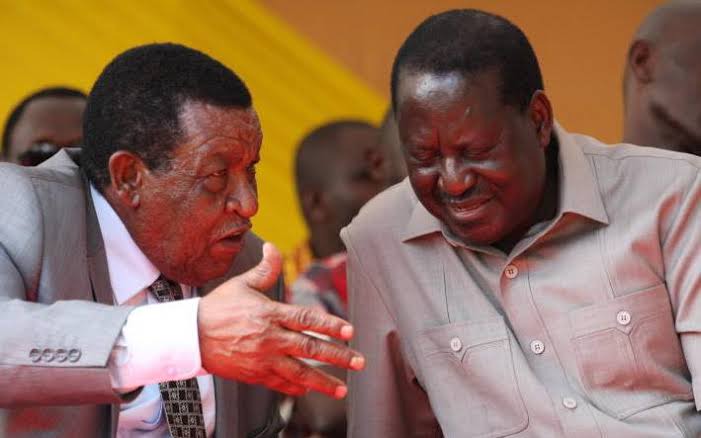 Raila Odinga is now preparing for a grand visit to the Mountain Region in rallies of endorsement to become the next president, following a statement by President Uhuru's ally, who delivered that Raila must be sold in Mount Kenya and he mist become the 5th President of this republic.

According to former Member of Parliament for Molo Constituency, who served during the reign of President Daniel Arap Moi, Hon Njenga Mungai, who was speaking on Kameme FM's morning show, Arahuka, it js bow time to return a hand of thanks giving to raila and the Luo community, specifically to the odinga family.

Njenga took to go back to the political history of the Kikuyus and the Luo communities back in 1960s when the country was fighting for its political independence. He noted that over and after independence, the Luos have been used as a bridge by the Kikuyu Community to acquire each and every presidential leadership when it was much difficult. 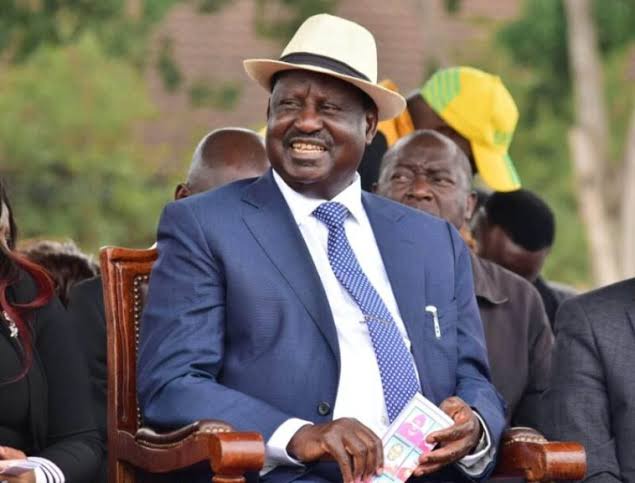 Early 1960s, Jaramogi Oginga Odinga put aside his political interest when he was given a chance to head the government and rejected the offer. Oginda did this and demanded that Jomo Kenyatta, who was then held in prison, be released and still went ahead to say that Kenyatta was the right person yo lead the country. This, Njenga told the mount Kenyan community that is how they achieved to become the first community to lead Kenya at presidential level.

Further in 2002, a son to Oginga, Raila Amolo Odinga, went against his political interest and declared Mwai Kibaki as his preferred candidate and took away the power from former President, The late Daniel Toroitich Arap Moi, who had served for 24 years.

It is following this historical good deeds by the Oginga Family that Njenga believes that this is the right time to appreciate the Luo Community, by giving them a chance to lead the country.

Further, Njenga Mungai, declared and insisted that 2022 is the year for Raila Odinga, and that Mount Kenya will shift to his support any time soonest through President Uhuru Kenyatta, who is in a handshake relationship with the former Prime Minister as at the moment.