By Manuelmanuel (self media writer) | 5 months ago 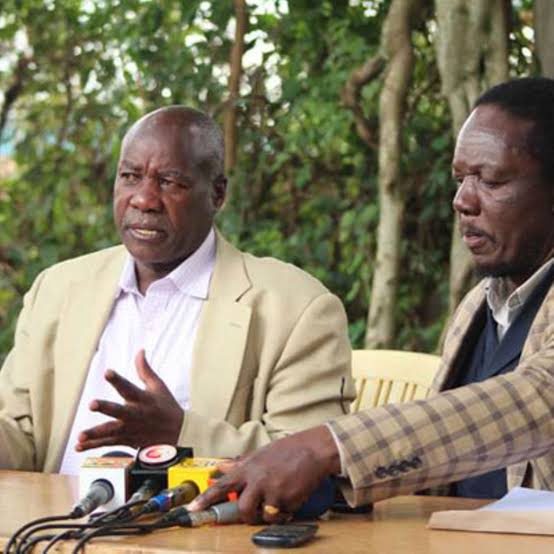 Nyamira residents this morning were delighted upon the approval by the the members of county assembly for Dr Gesami to be the Deputy Governor for Nyamira County. The former Orange Democratic Movement member of Parliament for West Mugirango Constituency who served his constituents for two terms will now assume office that has been vacant since January.

Dr Gesami served as Assistant Health Minister After his appointment by the former Prime Minister Raila Odinga between the year 2008-2013.

Nyaribo assumed the office of Governor after the death of late Governor John Nyagarama and upon his appointment as per the law he needed another person differently to deputies him. 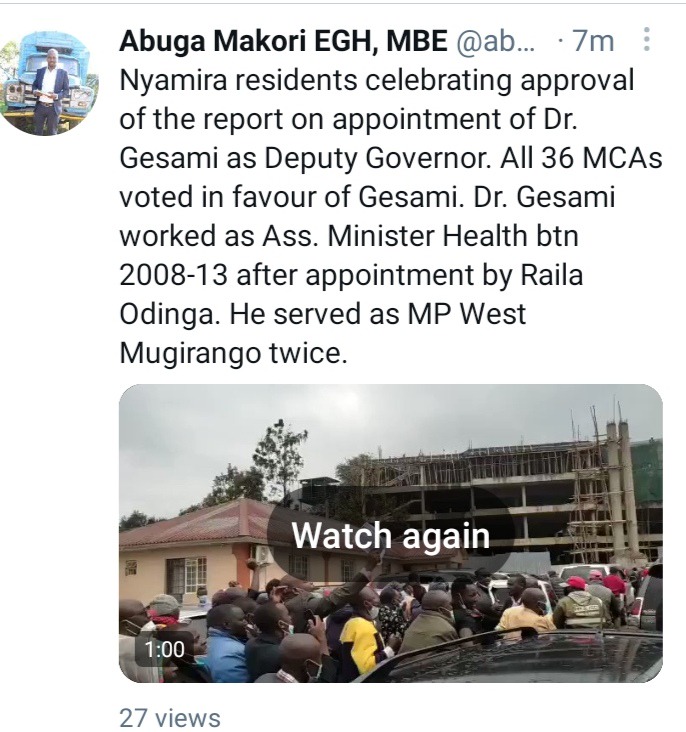 Content created and supplied by: Manuelmanuel (via Opera News )

Narok County Gubernatorial Race: The race is likely going to be tough between these two candidates.

Machakos County Gubernatorial Race:The race is likely going to be tough between these two candidates