By Christine12 (self media writer) | 1 month ago 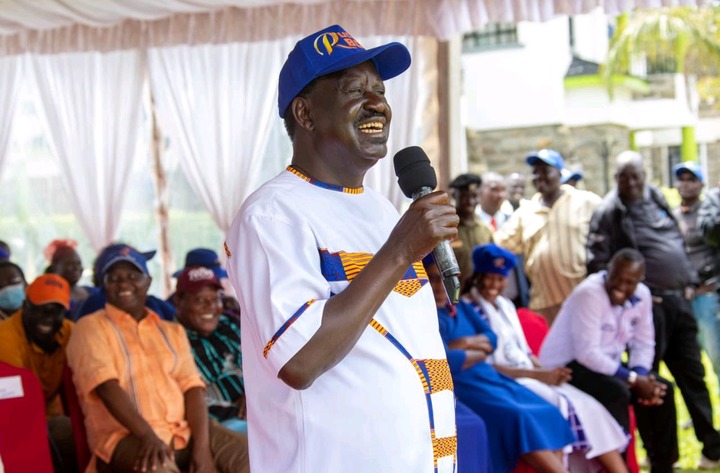 Today the former Prime Minister who is also the party leader of Azimio la Umoja toured Busia county to popularise his presidential bid ahead of the next general elections in August. A large number of people from the region came out to warmly welcome him to the region.

Raila urged the residents to support him during the next general elections by voting for him. He also thanked them for welcoming him to the region.In his speech promised to bring much more changes in the country. He also promised to revive the sugar industry in the western region which collapsed years ago.

Content created and supplied by: Christine12 (via Opera News )