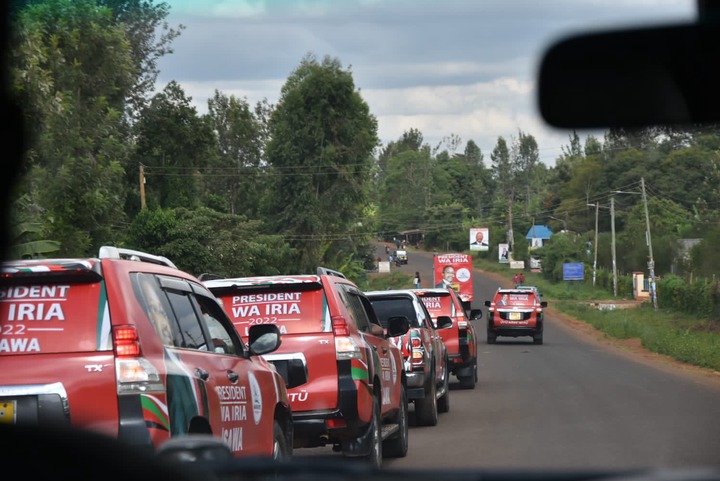 The race for the 2022 presidential elections seemed to centre on Mt Kenya region as its battlefield. The two 'main horses', Hon Raila Odinga and Dr William Ruto as referred to by the political analysts already picked their running mates from the region in a bid to sway the voter rich mountain in their favour.

Despite the hullabaloo sorrounding the Gema politics, it has never been clear which leader will take after President Uhuru Kenyatta as the regions mouthpiece. The mountain seems to have split into two, following the selection of both Hon Rigathi Gachagua and Martha Karua as running mates for the upcoming presidential polls.

The Usawa Kwa Wote leader Hon Mwangi was Iria has however done his best to avail himself as the potential Gems leader to take over from Uhuru's kingpin ship. Earlier on, the latter received blessings from the Agikuyu elders as they announced him the chosen one for the region. 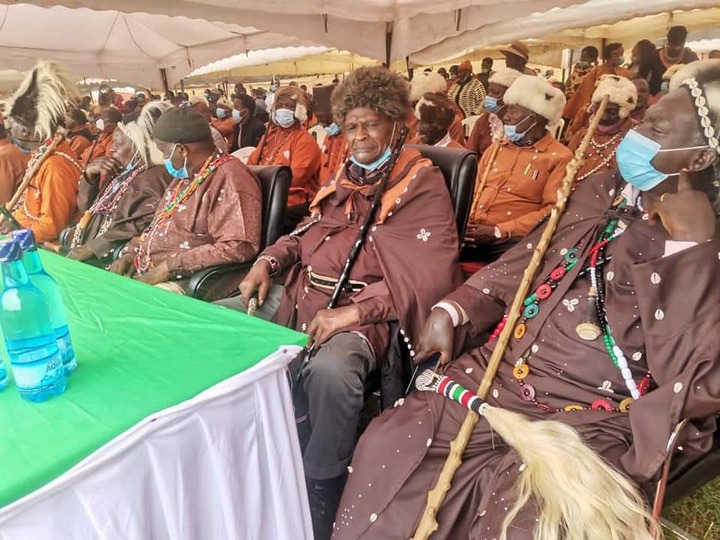 On Wednesday evening, Wa Iria took a statement to his twitter account revealing his next step after the coronation by the Agikuyu elders. According to him, it was now time to hit the ground for a massive campaign tour in order to meet and speak with the people. He also flaunted a convoy of cars, a sleek campaign motorcade that would help him with the campaign movement.

Wa Iria is one out of a long list of Mt Kenya leaders who earlier on claimed to have been coronated and blessed by the old men of the Mt Kenya region.

Will he be in a position to mobilize votes from Central Kenya?

Wetangula to Odinga: No Election He Has Contested Without Irritatingly Shouting Against Referee.