The political season is officially on in Kenya in preparation for next year's general election. Politicians are out to mobilize voters to support their bids for various elective seats. 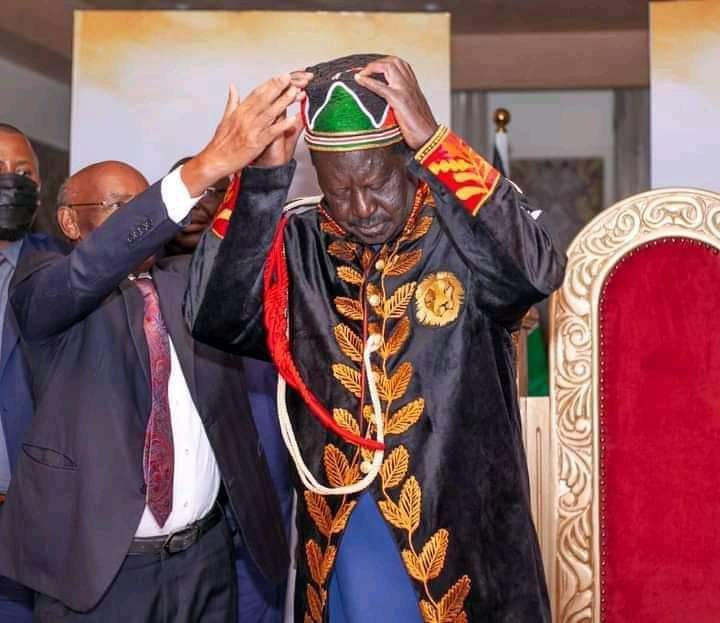 In his sentiments, Etale has called out Kirinyaga County Women Representative Hon Gathoni Wamuchomba stating that the MP should have worked hard like SK Macharia to make her Utugi TV which closed down bigger then make it the official Tangatanga mouthpiece instead of complaining about Citizen Tv’s choice.

"Gathoni wa Muchomba started a TV station called Utugi Tv some time back. It was broadcasting in Kikuyu language. She mismanaged it and it closed down. If she wanted full coverage of Tangatanga events, she should have worked hard like SK Macharia to make Utugi bigger then make it the official Tangatanga mouthpiece instead of complaining about Citizen Tv’s choice," ODM Director of Communication Philip Etale said.