By Trueboy_NyakokoTV (self meida writer) | 1 months 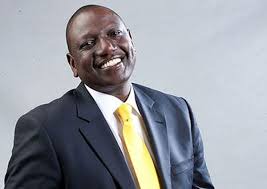 Key allies to Deputy President William Ruto have revealed that the second in command is unmoved with his removal as deputy party leader of the ruling party Jubilee. They claim that the recent happening in the party is a clear indication that there is no democracy in the party. 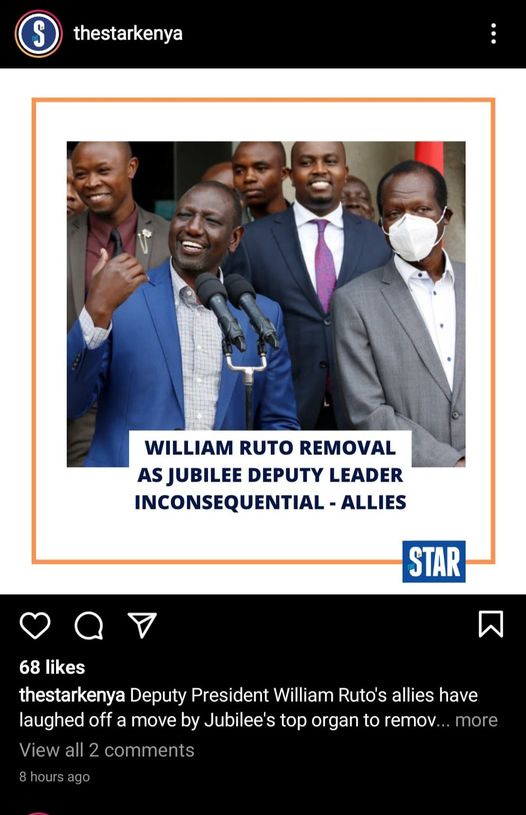 Extract from the Star Newspaper

Speaking to the star Newspaper, Hon. Gideon Keter revealed that his removal is inconsequential since the party had indicated way back that they would deal with him for going against the party’s policy. They however claimed that this is pure dictatorial and biases from Murathe and Raphael Tuju, whom they claim are the brains behind his removal.

They however revealed that the deputy president continues to be the second in command since he was elected by the people of Kenya and not the party. The relationship between Ruto and jubilee party has continued to hit rock bottom, months after he openly opposed the BBI which is an initiative of President Uhuru Kenyatta and Raila Odinga.