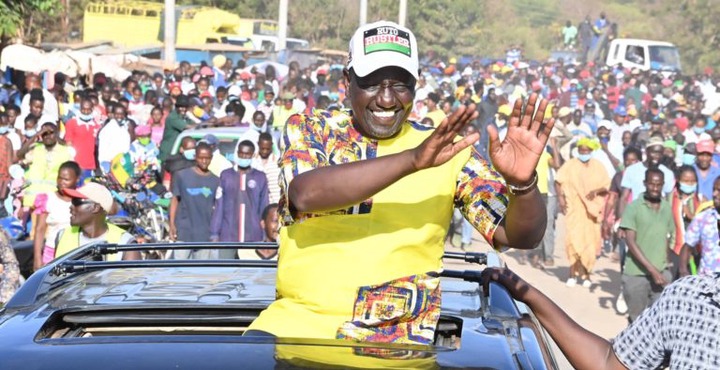 MAKUENI, Kenya October 26 - Vice President William Ruto urged Kenyans not to be fooled by what he described as unrealistic campaign promises from politicians "short of ideas".

He said some leaders were making "populist commitments" that would not solve the country's problems.

Ruto said the country needs a well-thought-out plan, like its bottom-up economic model, which will offer solid solutions to the country's challenges. Its model has also been criticized by its competitors, including former Prime Minister Raila Odinga and Musalia Mudavadi of the Amani National Congress (ANC), who describe it as "unrealistic".

“Kenya cannot be built with allowances. We need jobs and business opportunities that will make them economically independent, ”he said of Raila's monthly pledge of Sh 6,000 to poor families if they are elected to succeed President Uhuru Kenyatta. in next year's elections. Kenyatta is serving his second and final term.

Ruto spoke on Monday in Makueni County where he held a meeting of local leaders from Kibwezi East and Kibwezi West before addressing the public in Mtito Andei, Kambu, Kinyambu, Kibwezi, Mbuinzau, Kiundwani and Makindu.

The vice president said the 720 billion shillings his opponent was promising young people was "an outright swindle." He explained that youth unemployment was a serious problem that required practical and lasting solutions.

He said he would focus on empowering SMEs through SACCOs and transforming agriculture to make farming profitable.

He said the revolutionary economic plan will ensure that government resources are distributed fairly and equitably across the country. "Only by changing the economy can we employ more young people and empower small businesses," he added. 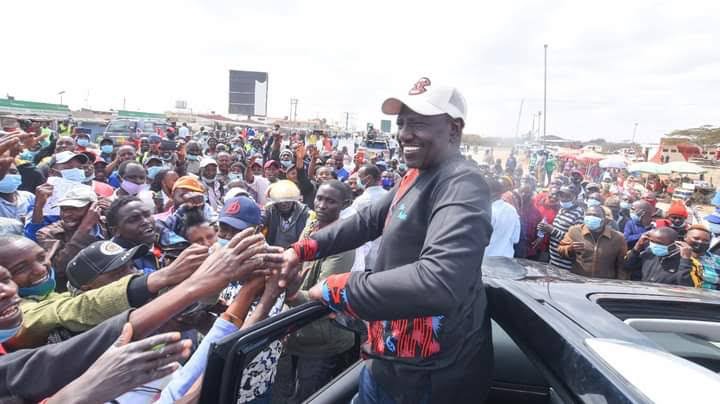 Ruto called on Kenyans to embrace national political parties that will champion a national agenda. He added: “A tribal political party cannot form a government; the next government will be formed by a party which has the support of the majority of Kenyans. "

For his part, Munyaka said Mr. Odinga neglected the people of Ukambani to pursue his selfish political agenda. He said: "He forgot that the people of UKambani voted overwhelmingly for him and enjoyed the benefits of the handshake on their own."

Nanok urged Ruto to continue interacting with ordinary citizens and listening to their needs, saying it would help him form a people-centered government. “We want a leader who will listen and address the issues affecting Kenyans,” Nanok said.

Katoo said all Kenyans are united and behind Ruto who has a clear plan on what he wants to do for the country. Nyoro called on young people to keep the peace and avoid politicians seeking to use them to provoke violence.