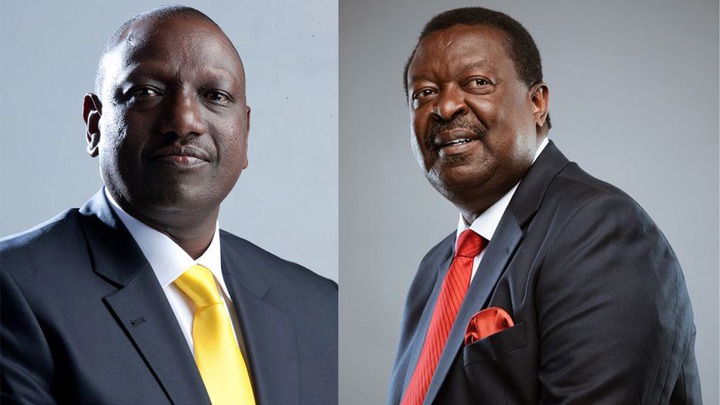 Political Expert Professor Herman Manyora has downplayed remarks made on Monday by the Amani National Congress party leader Musalia Mudavadi, that he will deliver 90 per cent of the Western Region votes to Deputy President William Ruto's basket in the August polls.

Mudavadi who was speaking in Kiambu during the county's Kenya Kwanza Alliance Economic Forum, argued that the Western Region was in KKA camp, and if they delivered the 90 per cent of votes to Raila Odinga in the past elections, nothing bars them from delivering the same votes to Ruto.

It was reported that Mudavadi, Ford Kenya boss Moses Wetangula and other leaders from Western and allied to the Ruto's team ought to deliver 70 per cent of the votes in order to get the allocated 30 per cent of the government if Ruto wins. 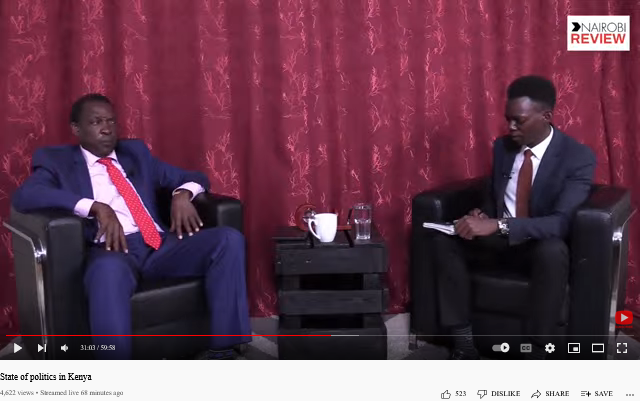 Through a video in his You Tube Channel, Manyora claimed that it would even be hard for Mudavadi and the other leaders to marshal 50 per cent of the votes to the DP's wing.

"Mudavadi can only deliver the 90 or even 100 per cent to Ruto in his dreams. He can't give even 50 per cent, " said Manyora while claiming that the Kenya Kwanza team will not be winning the August polls.

"There is no elections that KKA are winning, they do not have the numbers to beat Raila. They were relying on Mount Kenya Region but it is now under attack by Raila Odinga's running mate, Martha Karua," he added.

Watch Manyora's remarks in this video from Minute 40.