Government Spokesman Mr Ofwono Opondo yesterday punched holes into the opposition legislative agenda that was initiated last week by the leader of Opposition.

Mr Opondo added that this agenda is going nowhere just as Mugisha Muntu 's agenda in 2015 hit a dead rock.

Ofwono said, the government has its own agenda which Ugandans acknowledged through their manifesto.

OO disclosed that the opposition that is the National Unity Party that Hon Mathias Mpuuga Nsamba is acting on has always referred the NRM government a Junta regime, saying that they lack respect to their leaders especially who are in power. 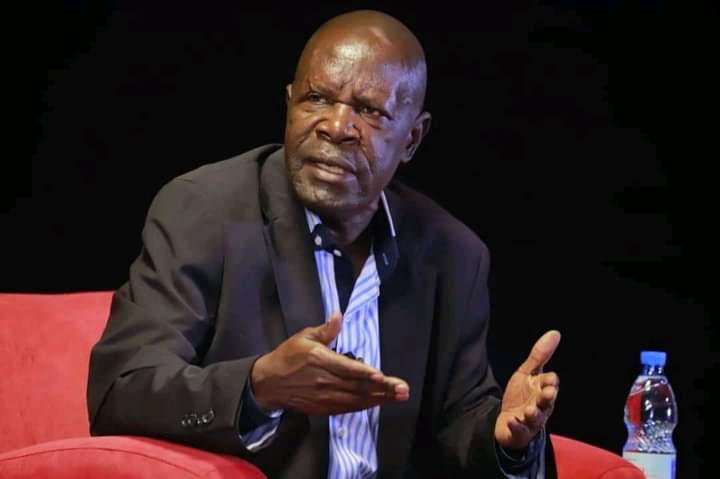 "They lack respect for the people in power. They are playing cat games thinking the NRM is too foolish to fall in their traps," Ofwono added.

The motor mouthed NRM spokesman also noted that the opposition has never produced any menaingful agenda before parliament, saying it is only government through cabinet secretaries that are mandated to propose such like agendas.

"It is good the devil has brought the opposition close to the NRM and if they want even a quarter of their agendas to pass, they must change how they deal with the NRM," Opondo advised. 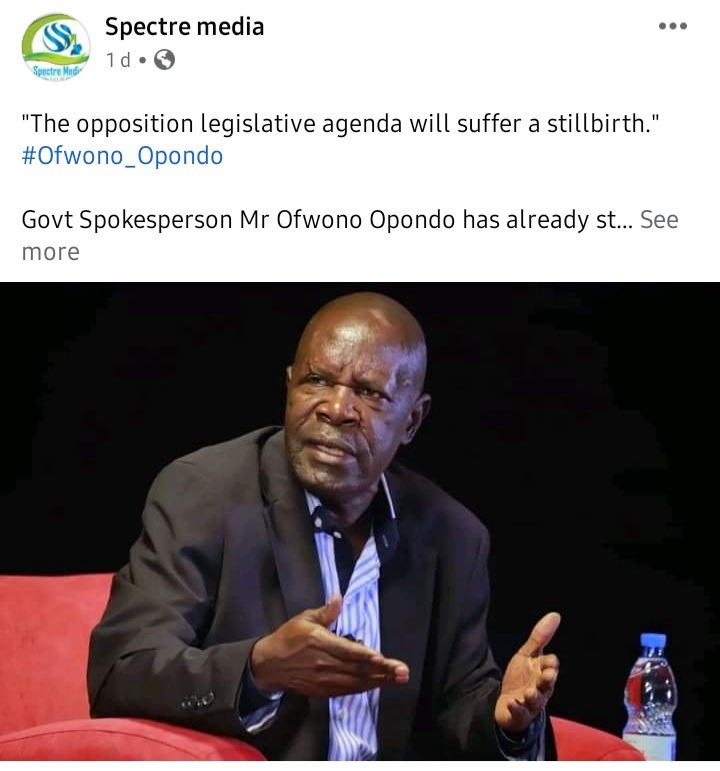 However, the leader of Opposition Hon Mathias Mpuuga, disclosed that the intention of the Opposition's Legislative agenda is to offer an alternative and involve Uganda into a honest debate with matters based on a peaceful hand over of power from General Museveni to anyone else without loss of lives.