By AustineBarasa (self media writer) | 9 days ago 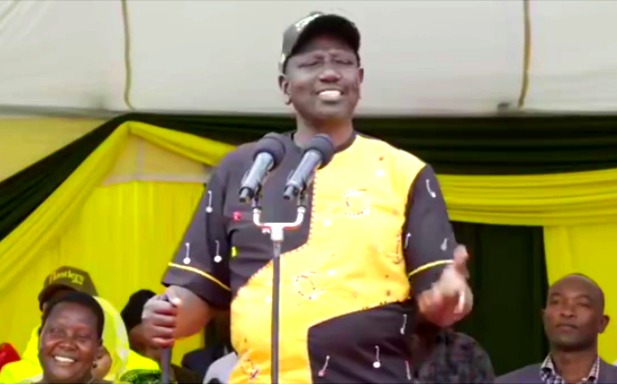 While addressing residents of Kajiado county at Ilpolosat Farm of Kaputie North in Kajiado East Constituency today on the Friday of October 8th, Deputy President William Ruto took a moment to passionately call on his competitors to prepare adequately to avoid embarrassment in next year's elections.

The DP who was being hosted by the area MP Hon Peris Tobiko who joined his United Democratic Alliance party recently in preparation for 2022 urged his competitors to make sure that they've first put three things in order, for them meet him in a "fair challenge" come August 9th 2022.

He said that he has seen those whom he is competing against lag behind as we head to next year's elections yet we only have nine months left.

That they have failed to to get just the basics right and are expecting miracles to happen come next year.

That they haven't decided on who their Presidential candidate will be, they lack a manifesto or plan at the moment and have no serious political party that'll fairly compete against his UDA yet they're expecting to win.

"As we prepare for next year's elections, we already have a candidate in our team but our competitors haven't decided on one yet. They are still holding seminars and meetings while being interviewed by people who are just seeking for ways to protect their wealth.

For my case, I've been in countless interviews with people having a different quest. My interviews have always been with the people who are looking for ways to create that wealth or build the same," he said. 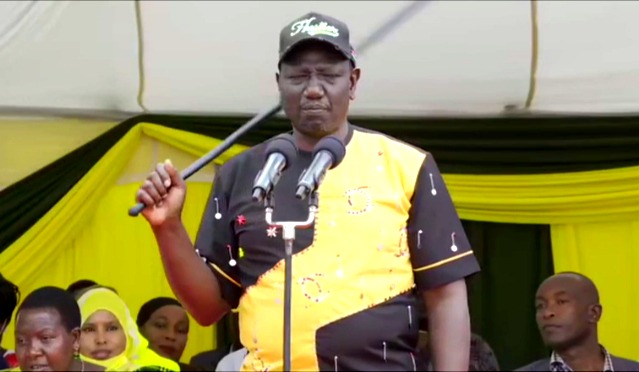 He then added that with his team, he already has a plan on what to do for Kenyans yet his competitors lack the same and are only focused on faulting his plan.

"They don't have any plan or manifesto on how they'll serve Kenyans. Their biggest agenda is to fault our bottom-up plan but I'm telling them early enough to work on that."

The third thing that he asked his competitors to do is look for a national party that'll fairly compete with his UDA come next year instead of being stuck with their "tribal political parties".

We have built a national party that we'll use to bring together all Kenyans yet our competitors are still stuck in their tribal parties. We want to tell them that wajipange mapema bure watajilalaumu." 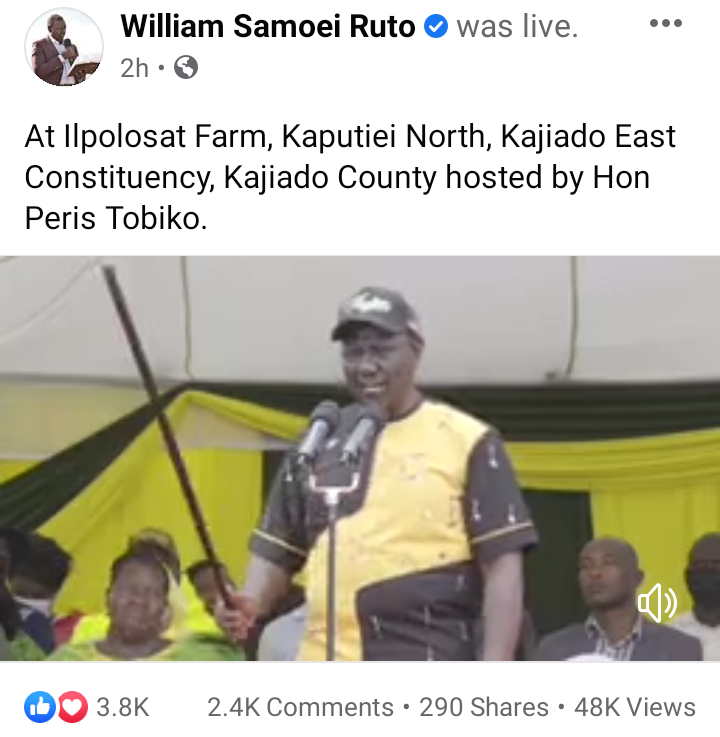