By Sam_KE (self media writer) | 4 months ago

The deputy president finally broke his silence about the judgement that was made by the court about the Building Bridges Initiative, BBI. For the first time the second in command has revealed that president Uhuru Kenyatta ignored his advice on BBI. 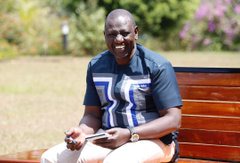 Speaking while at his home at Karen on 27th, August, he said that he is not to be blamed for the failure of the Building Bridges Initiative which was championed by the president and his counterpart ODM leader Raila Odinga. 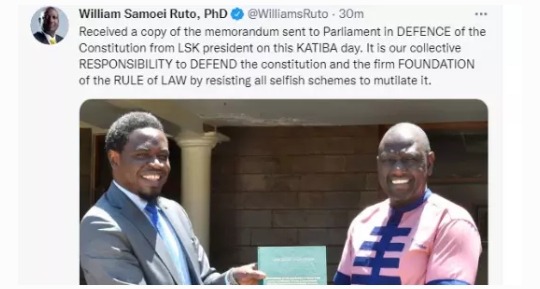 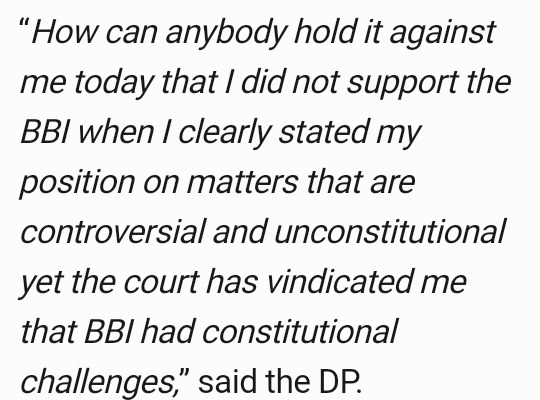 According to deputy president William Samoei Ruto, the constitution could gone through if the process could had involved the opinions including his opinions.

New Poll On Who Could be Raila, DP Ruto's Running Mates in August Elections Released