A move made by the former Spokesperson of the Police, Charles Owino to Quit politics a few months after showing his interest in joining politics has sparked a lot of mixed reactions from a number of kenyans who called upon the officer to reveal why he decided to do so. 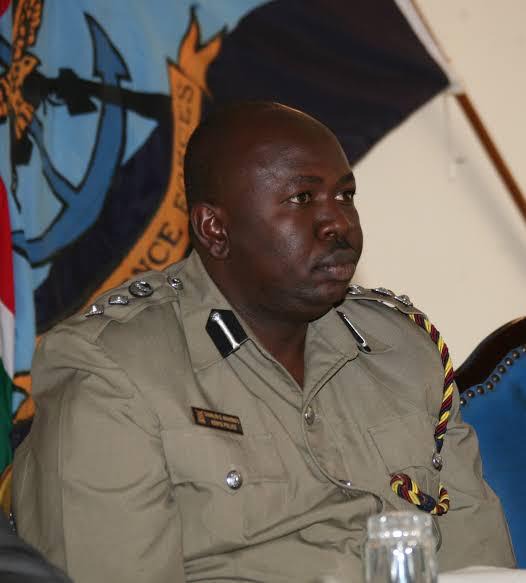 According to the reports given by a reliable source of information, it has been revealed that Charles Owino decided to exit from Politics and get back into the Kenya Police Force. A few months ago, Owino went into politics where he was contesting for Siaya gubernatorial position.

However, according to the reports given by a number of politicians who are allied to the former prime Minister of Kenya, they claimed that the renowned polo cell officer decided to do this after failing to secure a ticket from the Orange Democratic Movement party which he was looking forward to.

While reacting to this incident, kenyans who took to their different social media accounts to express their opinions and suggestions on the matter have congratulated him for going after his dreams despite the fact that he failed or rather, left before the oncoming General elections.

However, according to the reports given by a minority of Kenyans, they claimed that it was so unfortunate that the government is yet to do something about the increasing number of people who are currently joining politics despite the fact that they don't have any skills and knowledge when it comes to politics. 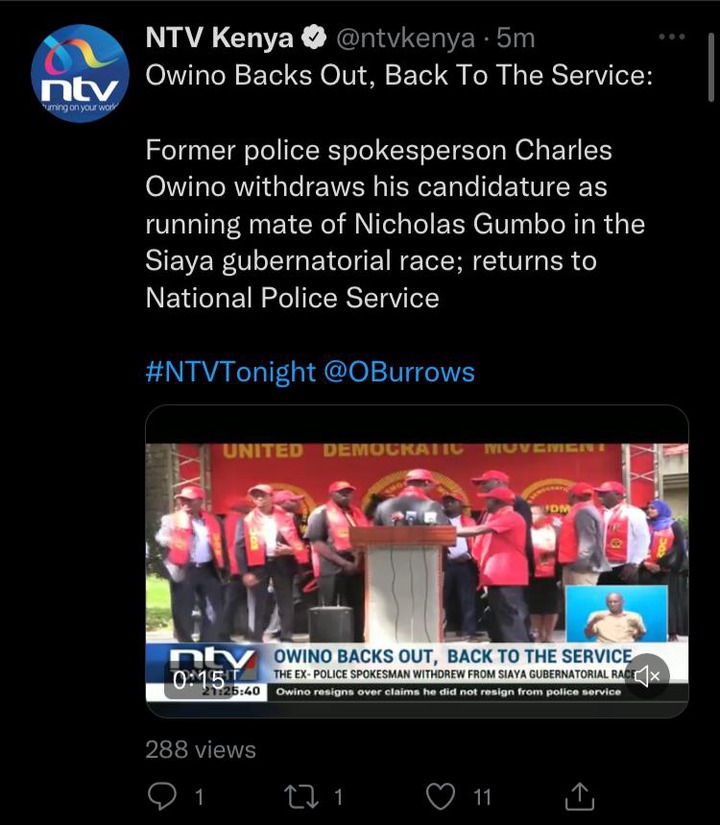 "We will not go to beg in the streets, we work like normal people" Two disabled brothers say

Ringtone Apoko has decided to shift from gospel music to love songs.

Beautiful Mosquito Nets To Have in your Bedroom (Photos)