The Blind spot of the BBI report. 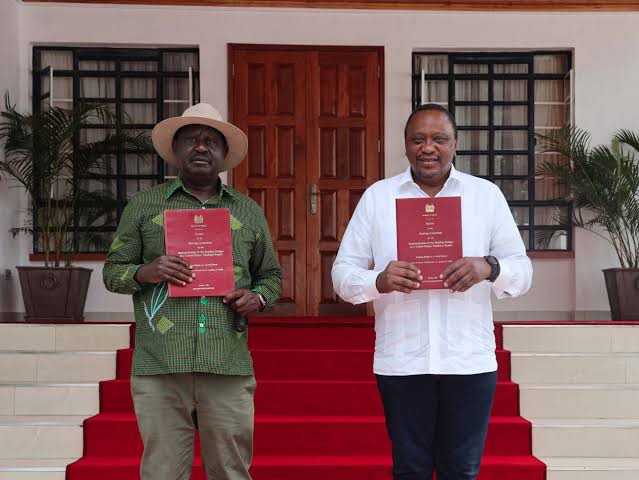 ‍‍For the recent weeks the wavering political storm was cooled down after a court ruling that declared the BBI report null and void on grounds of being unconstitutional. The court ruling was accompanied by excitement all over the country for the opposers of BBI and the mwananchi. The report had many flaws and here are some of them.

First of all the report had clauses that would altimately promote tribalism instead of solving the problem. Some communities were going to get more constituencies as stipulated in the report and especially the central region. While many other communities would get few or no additional constituencies. 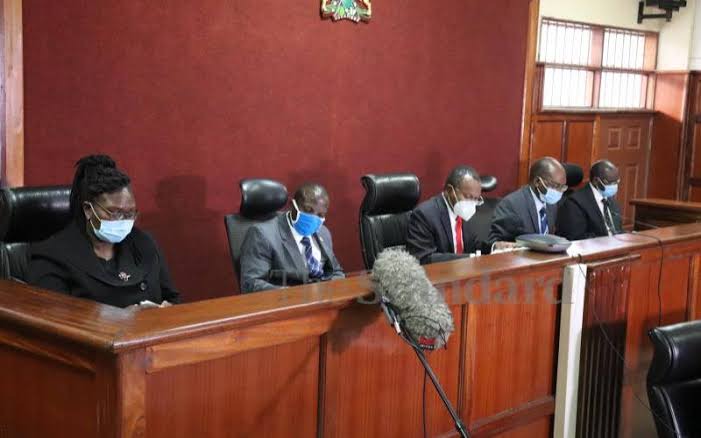 Thirdly, is the 35% of revenue share to the county government. This was catchy and many pro-BBI supporters went round preaching this clause of the report forgetting that 2010 constitution stated that revenue share was to be not less than 15% and it could be increased as directed by the ministry concerned with development. 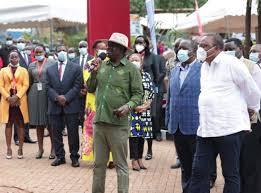 Lastly the report was flemsy and overly politicized by the leaders and had mediocre clauses that would hurt the kenyan economy. Though most parts were generally good and promising, the few additions made it a rich man's constitution rather than the country's bill. Benefitial parts should be adopted as they are a practical implementations of the 2010 constitution.

Content created and supplied by: Max_Borter (via Opera News )