The deputy president, William Ruto, is currently in Western Kenya where he is drumming support for his presidential bid. The second in command is also wooing the people to join UDA party ahead of the 2022 polls. 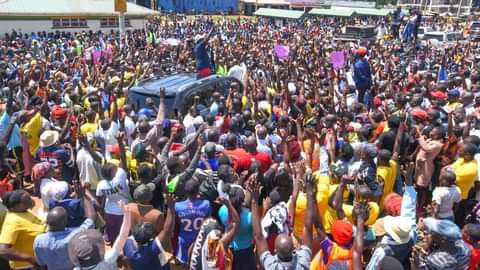 However, a shocking incident occurred after angry youths blocked the road and made it difficult for Ruto' s caravan to move. This led to confusion and soon after, another riot broke out after another group emerged. The group was demanding street cleaning. 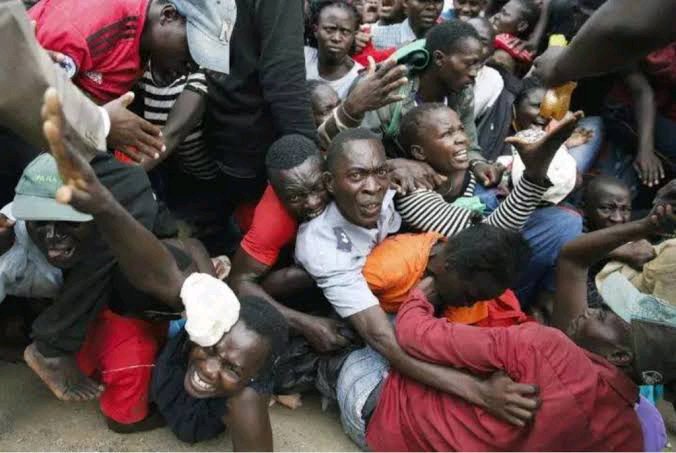 This made it difficult for Ruto and the security forces to end the violence. After a while, the convoy was able to move and Ruto continued his entire journey.

This is the campaign season, such incidents are particularly acute when a politician invades an area where their opponent is ordering big supporters. This is not the first time Ruto has been hit by a riot. 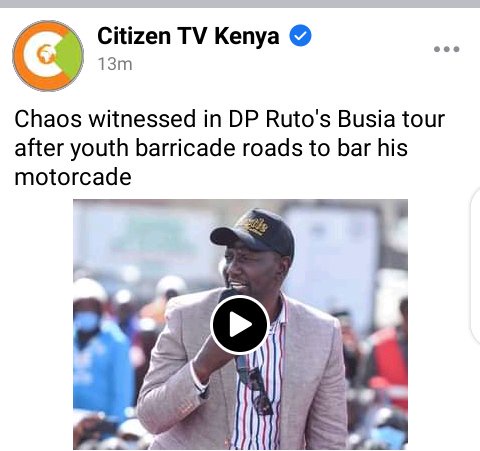 During his earlier visit to Nambale, Ruto backed a low- income model that he hopes to use when he is elected to the top office. He also announced that he was ready to face his opponents.

John Njuguna wanjiku is the first leader to be elected to Parliament through elections under the new UDA led by deputy president William samoei Ruto. 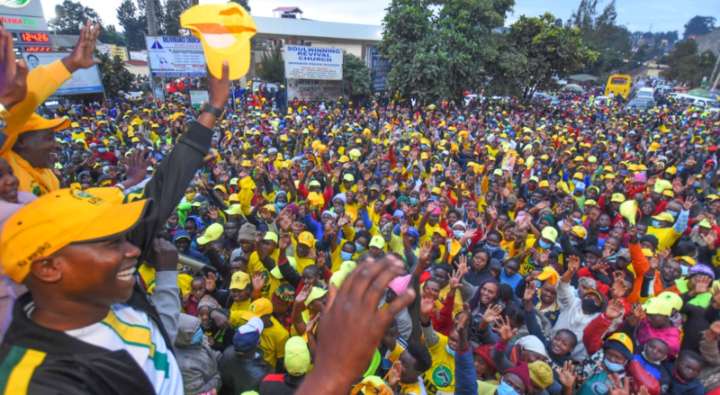 The deputy president is among the top leaders who are aiming for a higher seat to succeed President Uhuru Kenyatta in the run- up to the 2022 general election.

Tomorrow, on Sunday, the deputy president is expected to visit the Kiambaa constituency for the first time after his candidate was elected Kiambaa MP under UDA.

We look forward to the emergence of Kiambaa residents to welcome William samoei Ruto to the region led by John Njuguna wanjiku. 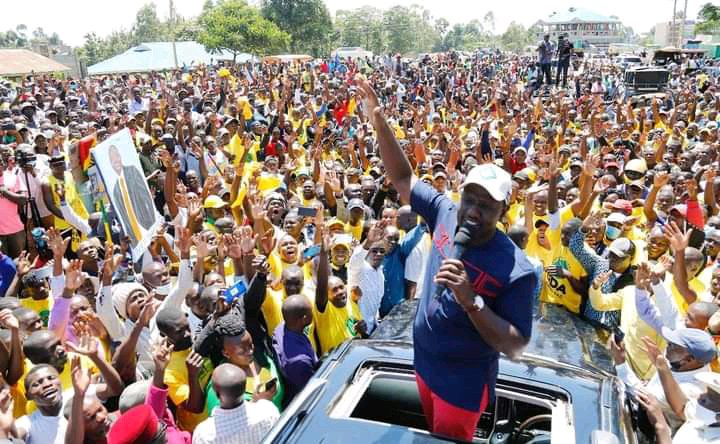 DP Ruto is currently making his political tour in the western region where today he has visited Busia county to announce his tender while enabling small business owners.