By Hotspot254News (self media writer) | 1 month ago 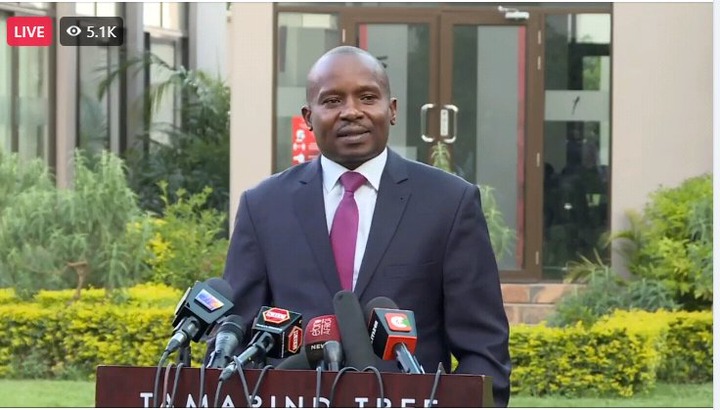 "I've always believed in triumph, and after much prayer and soul searching, I've decided to stick with UDA." "I will continue to campaign for our party, including my former opponent, Rigathi Gachagua, who is now our deputy president," he stated.

He went on to praise his Tharaka Nithi people for electing him as their leader and trusting in his leadership.

"I chose to leave county politics and pursue national politics after consulting with my party. I appreciate all of Kenya's support, and I wish we could have done better. If there were any flaws in my candidacy, they were mine, not those who supported me. My party set up a mechanism unlike any other in terms of identifying potential candidates. " Kithure said said.

"After my failed attempt yesterday, I've decided to take a hiatus from elective politics." I'll take advantage of the break to gather my thoughts before continuing to help my UDA party after I take office, "he added.