Waste Of Money And Time? Kenyans React After Viral Photos Of Bomas Ready For BBI Launch

By Djrhymez (self media writer) | 11 months ago 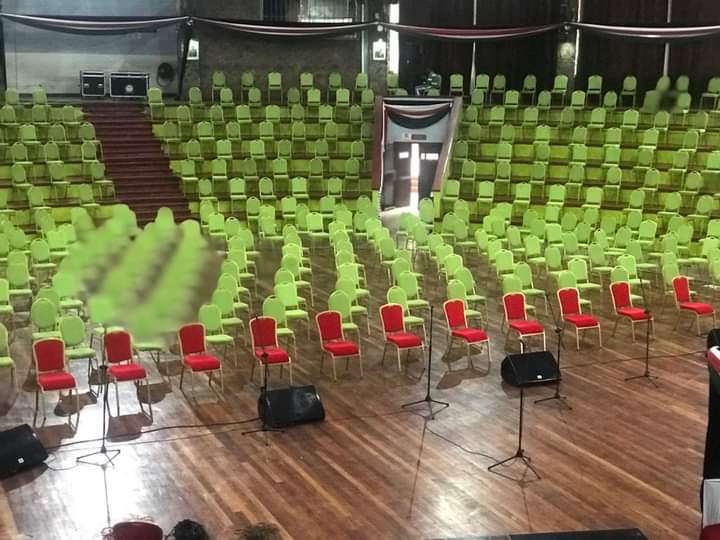 The internet has erupted this evening after photos of the bomas of kenya all ready for tomorrows big BBI launch.

The president Uhuru kenyatta and his ally Fomer prime Minister Raila Odinga are both expected to grace the highly anticipated launch.

In the recent past kenyans have been eliciting mixed reactions after the president and the fomer prime Minister Raila Odinga recieved the Building Bridges initiative reports last week.

The president and the fomer prime Minister will attend the launch where many leaders allied to the two leaders are expected to attend. 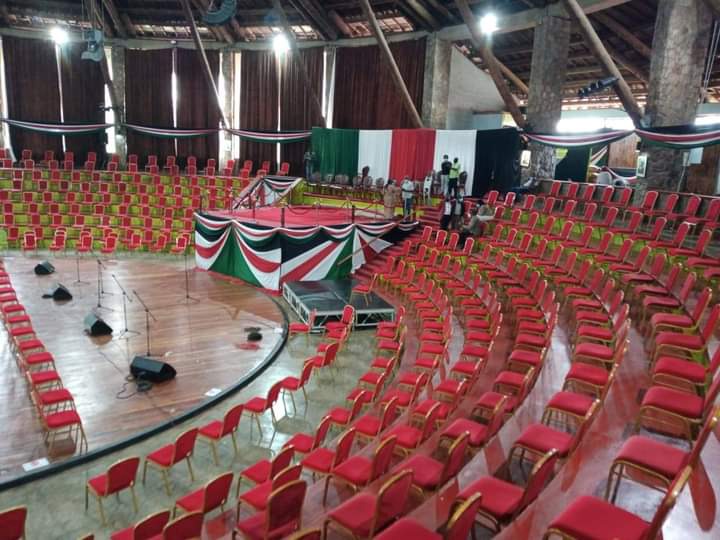 The building bridges initiative politics have the taken the country by a storm, Raila Odinga and the president have been making tours around the country urging kenyans to read and also support the report.

On the other the deputy president William Ruto has been giving this two leaders sleepless nights as his camp openly rejected the report.

A huge smack down is expected as the president Uhuru kenyatta and the former prime Minister push for a referendum where kenyans will make an informed decision. 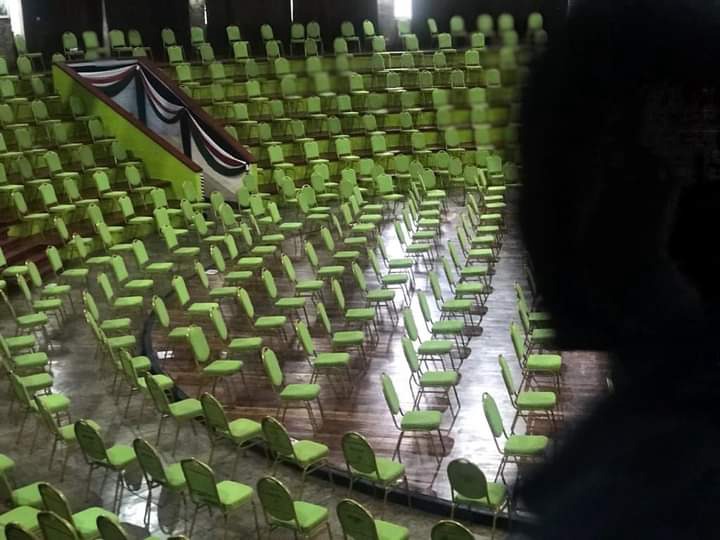 Many across the internet have said this was just a waste of money at time as no one was interested with the report for now.

Another group has even suggested the president uhuru Kenyatta never fulfilled on any of his agendas only yo try and amend the constitution now. 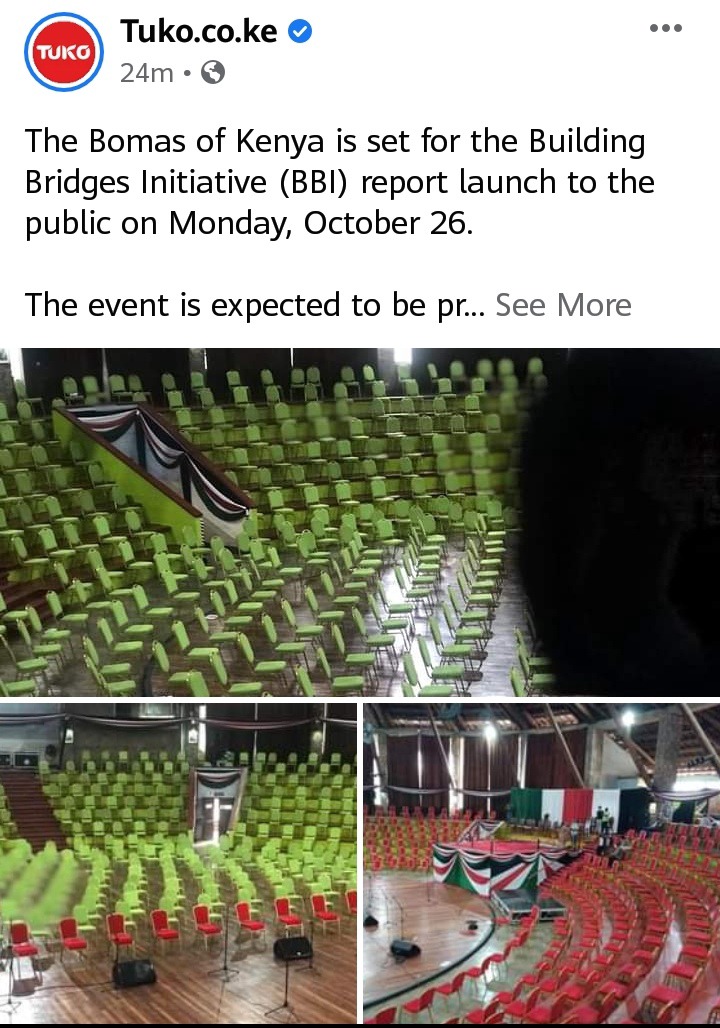 Here are some reactions... 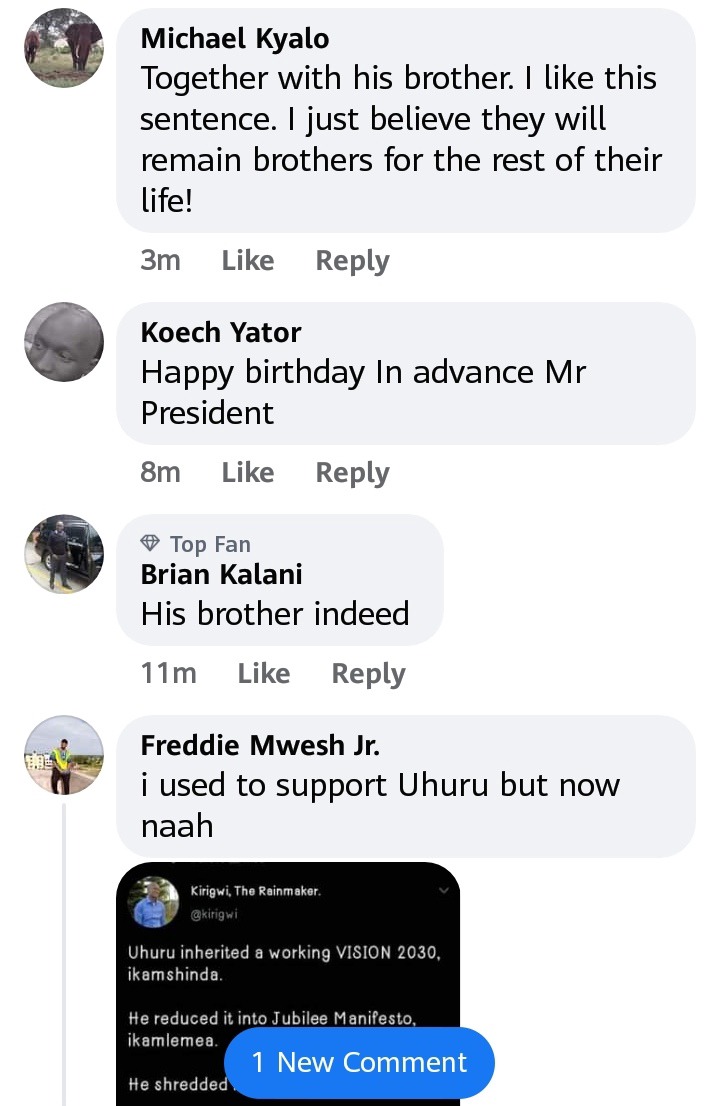 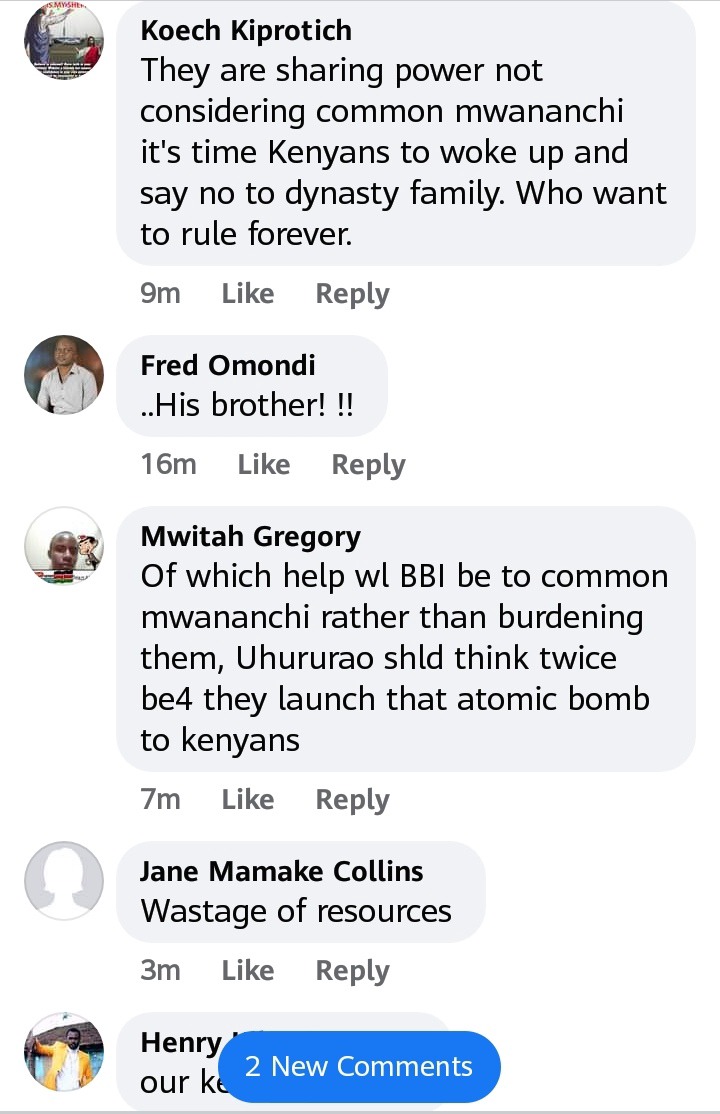 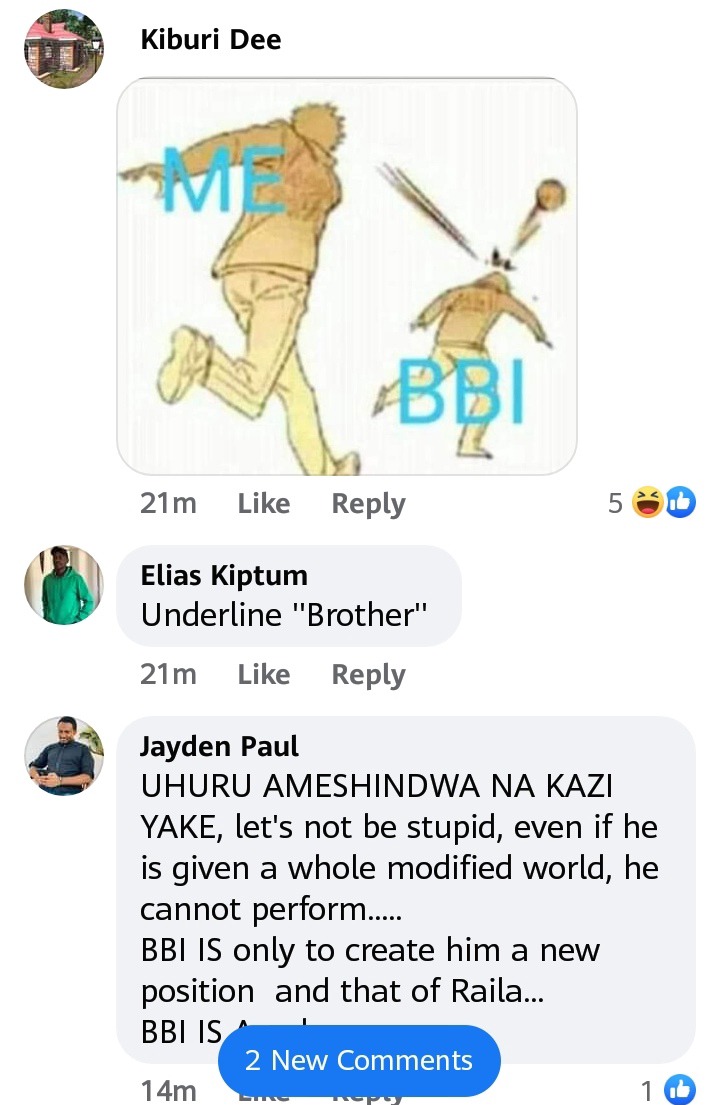 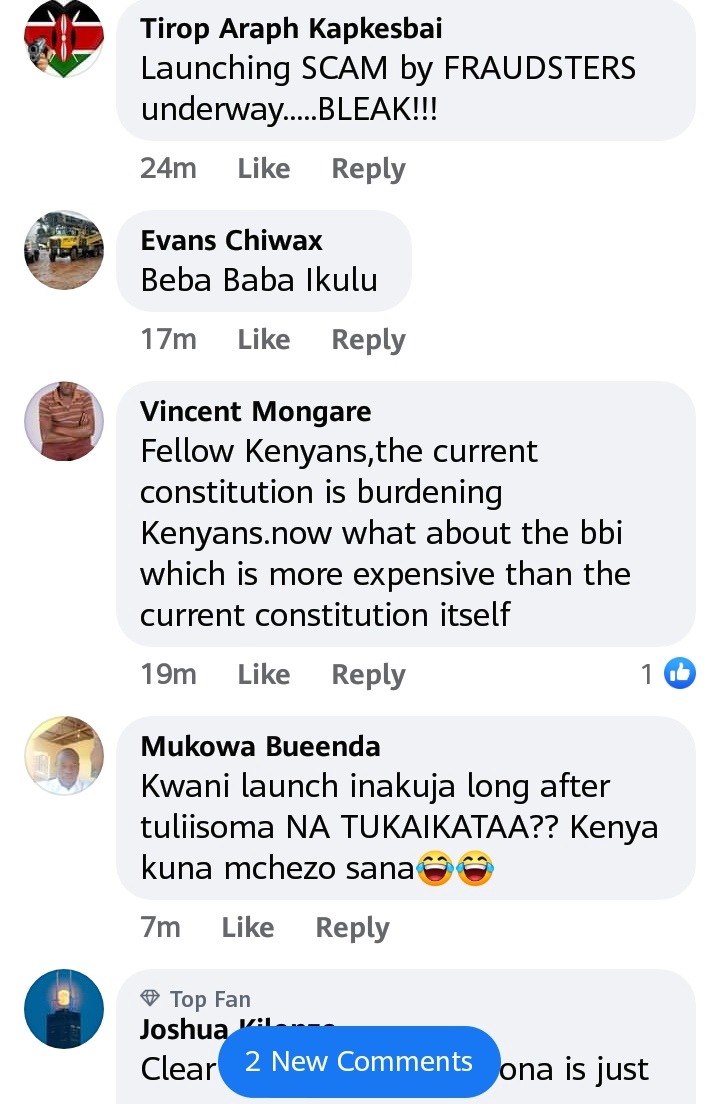 Uhuru Surprises KDF Soldiers, Reveals What He Will Do To Kenyans On 04th November