Kieni Constituency Mp Kanini Kega who had accompanied Raila Odinga to Kiambu county charmed locals after explaining how Raila has been a darling to Mt. Kenya region. 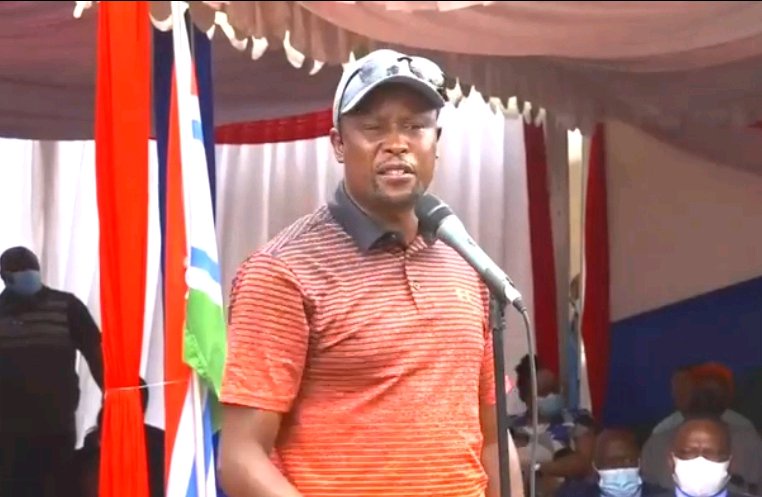 The MP described Raila as a politician who has Mount Kenya in his heart and it is time for the region to vote for him as the 5th President.

Kanini Kega said Raila was the BBI leader who would benefit greatly from Mount Kenya. 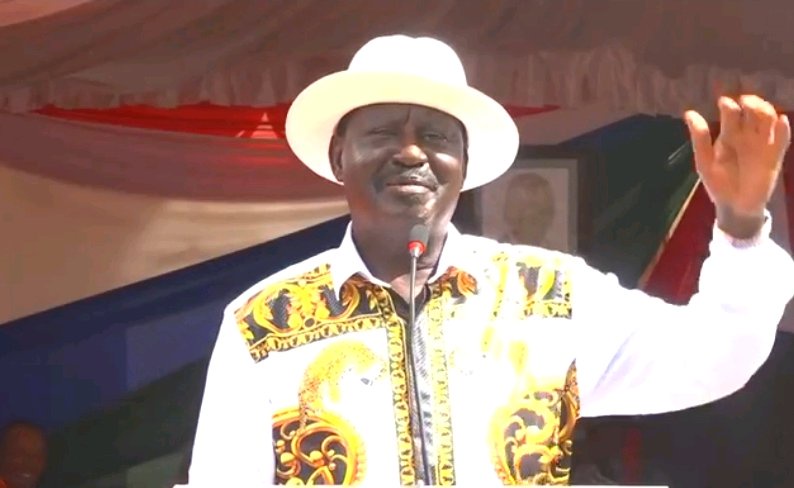 " Raila stood by us in an effort to pass the BBI. The BBI was set up to benefit our region more Kiambu which would get six more parliamentary seats, " noted Kanini Kega.

Mp went on to say that Odinga' s family stood with Kenyatta in the 1960s when Jaramogi refused to lead Kenya unless Kenyatta was released from custody.

In 2002 when the mountain was in a state of disarray, Raila announced his support for Kibaki who later won. 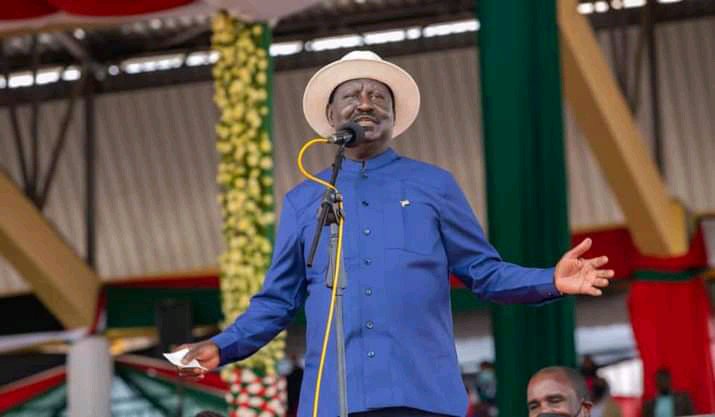 Kanini added that Raila in 2017 shook hands with President Uhuru Kenyatta which benefited the region.

The MP said Raila would be the next incumbent President and no one would stop him from becoming one.

Opondo Kaluma again wants to present a cartoonist who edited a portrait of Deputy Ruto, and twenty thousand Kenyan shillings. 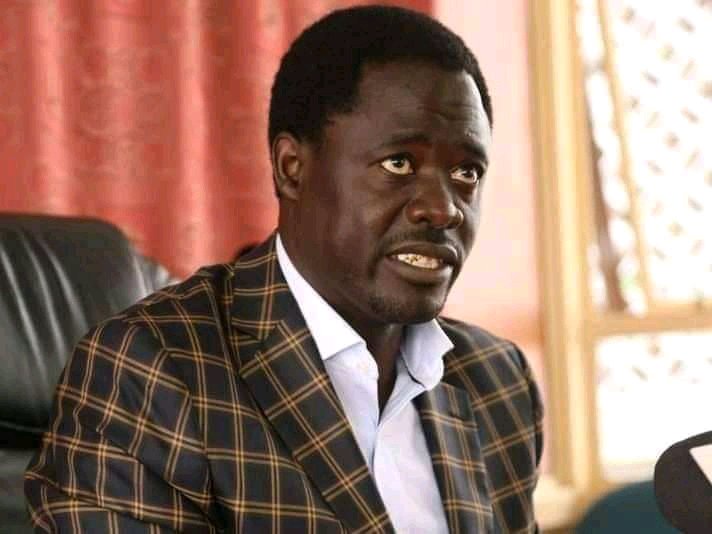 This comes after a cartoon editor compared Deputy Ruto' s comments in Mombasa to Kirinyaga, where in Kirinyaga he accepted Mr. Uhuru Kenyatta as his beloved and highly respected brother, while in Mombasa he spoke differently.

Apparently this is the third time a Homabay MP has presented such a sum of money to such actors, initially awarding a woman in the middle who spoke well of Raila Odinga and Steve Bodo from the renowned Nyanza founder of ' no body can stop reggae.

Kaluma is a staunch supporter of Raila Odinga who is seeking to defend his seat for the third time.

This is similar to the ongoing voter registration where candidates of different capacities go through the country to encourage supporters there to register in large numbers.