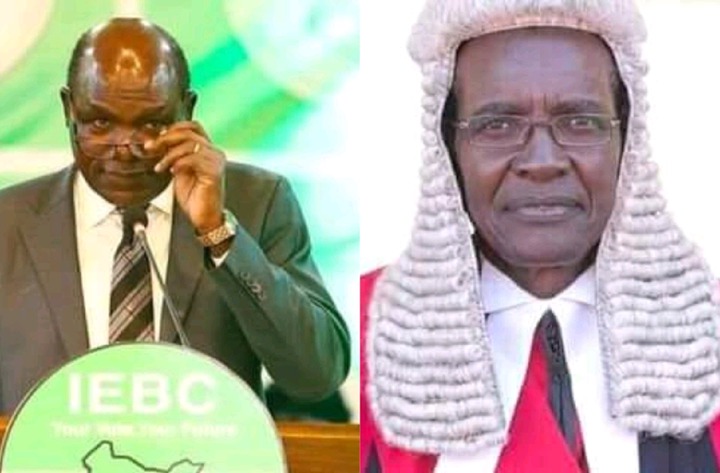 President William Ruto formally ushered in the 13th Parliament on Thursday afternoon, September 29, 2022, at the National Assembly. The fifth in command who succeeded his former boss Uhuru Kenyatta addressed the 13th Parliament where he talked about several issues.

The President welcomed everyone to the 13th Parliament and then shared his legislative agenda with the House in a joint sitting address.

Among those in attendance for President Ruto's speech to Parliament were Wafula Chebukati, chairman of the Independent Electoral and Boundaries Commission (IEBC) and David Maraga, a former chief justice.

Azimio la Umoja One Kenya Alliance's campaign to reinstate one of the fired election commissioners amid calls for his expulsion has caused Chebukati to make headlines in recent days.

However, since President Ruto's inauguration, former Chief Justice Maraga has been in the news since he was present at the State House on September 14 for the swearing-in of the six justices Ruto appointed. 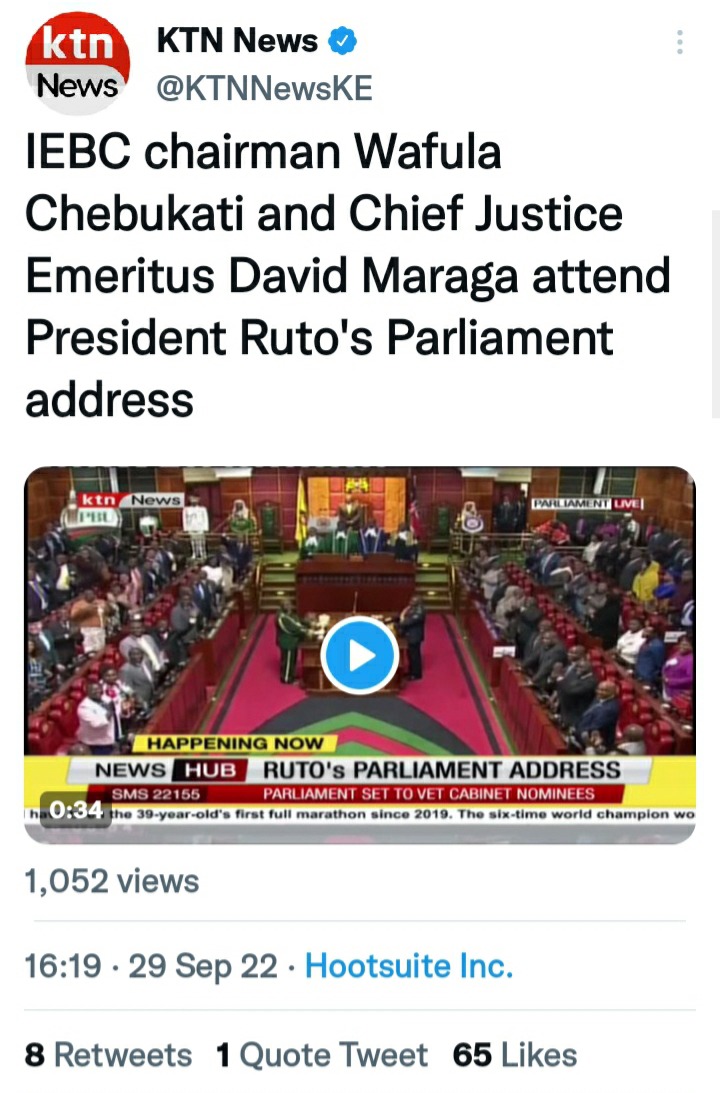 Content created and supplied by: Pozee6399 (via Opera News )