By Mosobadanmanfred (self meida writer) | 1 months

Kisumu city,the third biggest in the country is the biggest town and commercial hub in the larger western region. All the lake basin counties get most of their supplies from Kisumu city. 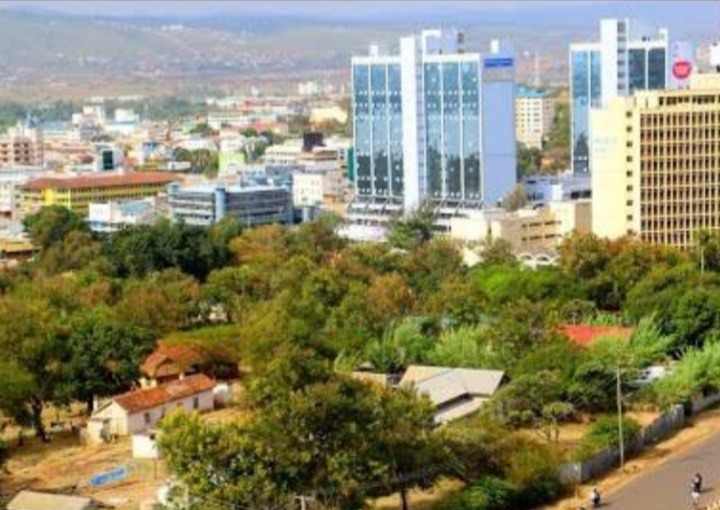 Kisumu was established in 1901 when the Kenya- Uganda railway arrived in the lakeside. Before the arrival of the railway line, Kisumu was already a trading centre for the locals ,where they used to conduct barter trade among themselves particularly the Luo, Luyha and Gusii communities.

The formal commercial businesses were established by the Asian community who were the railway line construction labourers. They settled and started the first dukawallas in the nineteenth century. 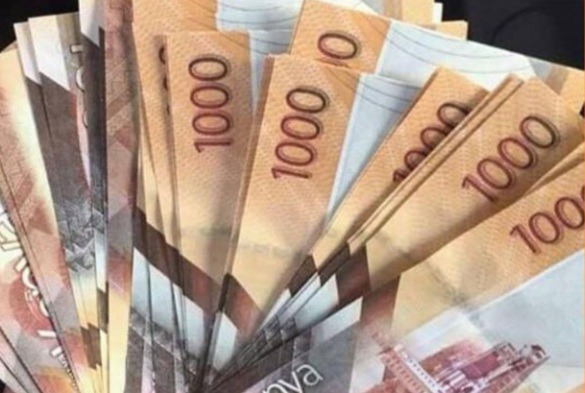 The town steadily grew to become the administrative centre for the former Nyanza province and now the headquarters of Kisumu county.

For the last three years, Kisumu has witnessed rapid development not seen since independence. There is a general agreement amongst the residents of Kisumu county that the conducive political situation has brought about the impressive development.

The national government has invested billions in infrastructure projects, most of them completed while others are at various stages towards completion. Some of the major infrastructural development which have changed the face of Kisumu include the undermentioned. 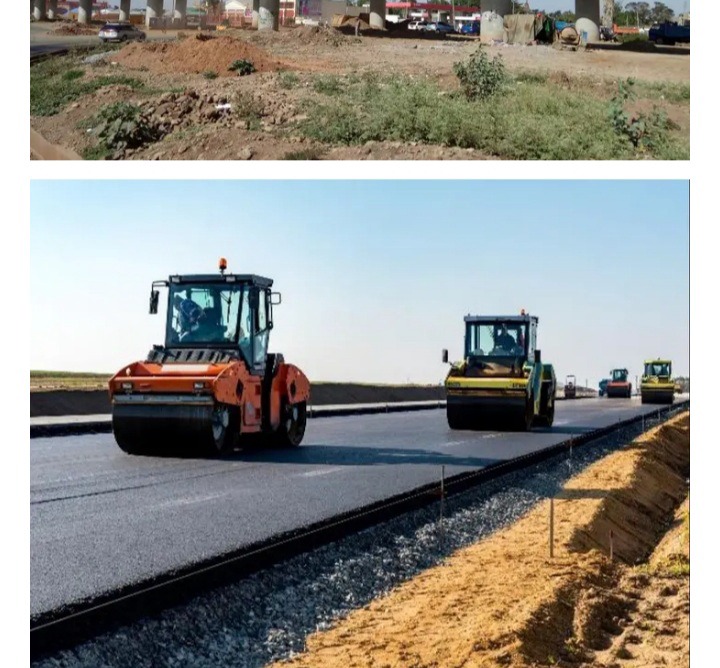 Roads: Roads among them the Isebania-migori-Kisii-Ahero together with the Mau summit Nyamasaria road traverse large sections of Kisumu county. The Kisumu-Kakamega highway is nearing completion. Also the the central business district road network by the county government is complete.

Kisumu International Airport: The international airport which was done during the administration of president Mwai Kibaki is currently being expanded. The expansion program will see an additional cargo handling unit. This will enable the intire western Kenya farmers access the international markets for their farm produce. 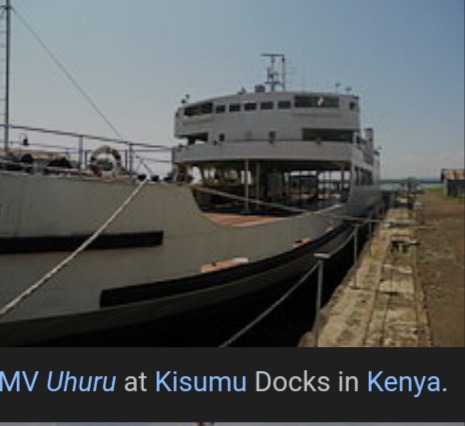 Kenyatta international Sports Stadium: The construction of the modern stadium is progressing well and once complete the county will start reaping the fruits of hosting both national and international football competitions and other events.

The biggest achievement coming to Kisumu and Western Kenya in the next few months is the Olkaria-Lessos-Kisumu high voltage powerline. 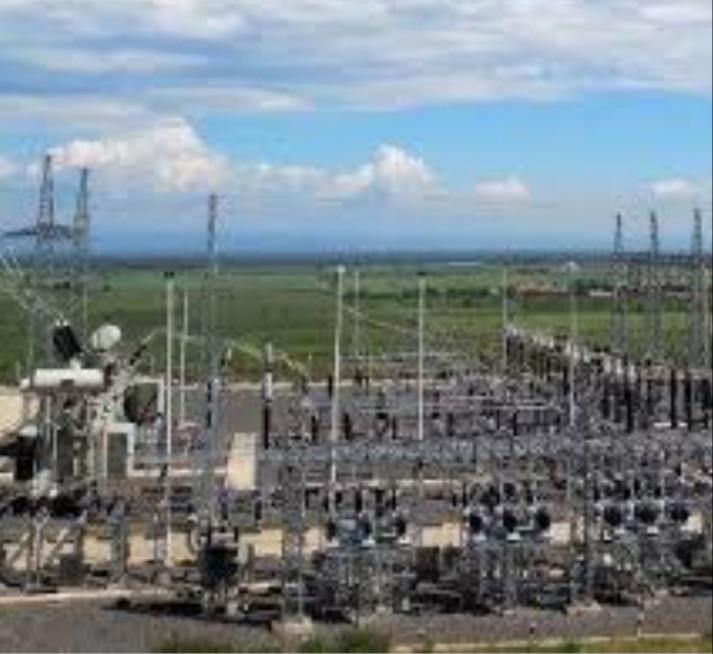 The construction of this line to Kisumu's Mamboleo substation will strengthen the national grid and evacuate power from Olkaria to western Kenya.

Kisumu has been getting its power supply from hydro generation from Sondu Miriu and the diesel powered private company at Muhoroni. 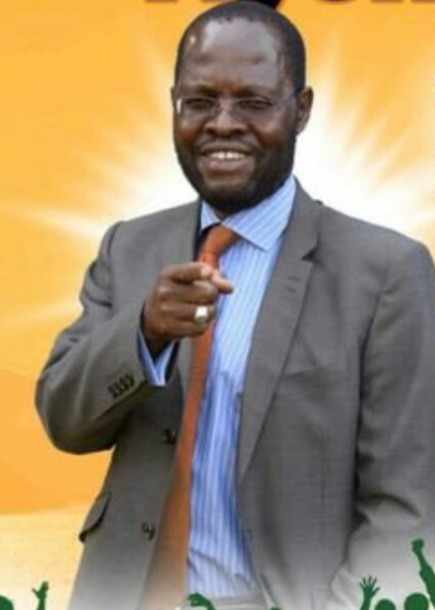 The Olkaria geothermal power is reliable, affordable and stable.The power is to stabilise supply to Kisumu port,which will ensure uninterrupted port operations.

Reliable energy is an enabler of economic activities thus the jubilation in Kisumu and Western Kenya for this big achievement.

Read,share,comment and follow me for insightful articles on topical issues.

Ruto's Strategic Plan For His Next Move

What to eat after working out