By LennieCroozy (self meida writer) | 23 days

Former Bomet county governor Isaac Rutto has finally come out to speak on the alleged plan to fold his Chama Cha Mashinani(CCM) party and join the newly formed United Democratic Alliance (UDA) under the leadership of Deputy President William Ruto and his popular Hustler Nation.

The allegations emerged after the former county chief entered into a truce with the self-proclaimed hustler after a long period of political rivalry between the two political heavyweights who hail from the same region. 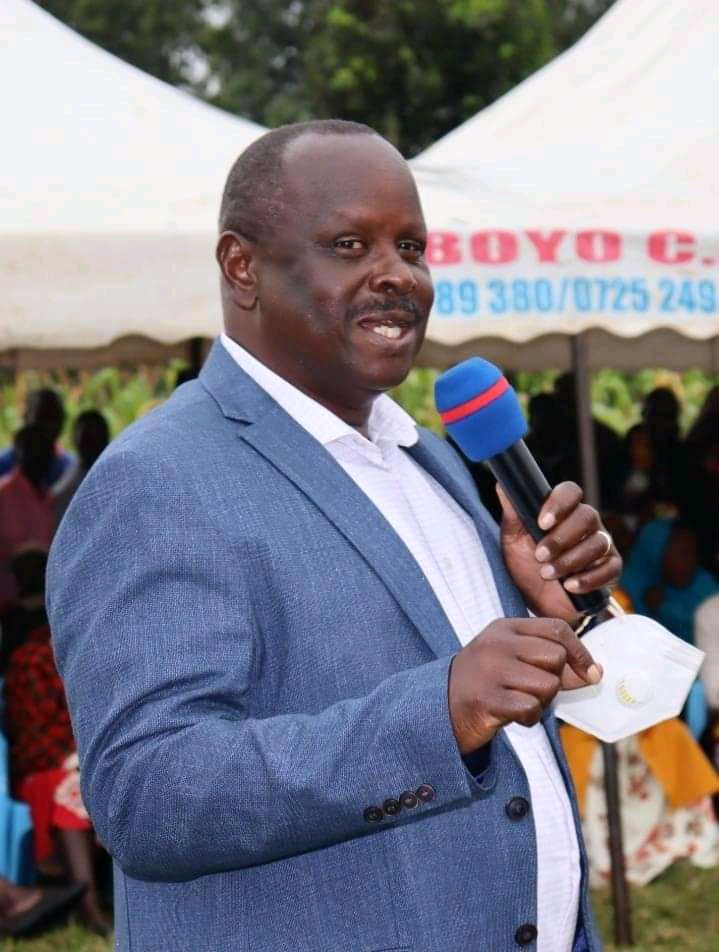 It is believed that Isaac Rutto's political blow in the last 2017 general elections was a result of his dark relationship with the DP. After the truce, the Bomet man formally announced that he would fully rally behind William Ruto's State House ambitions as he will also be on the ballot to reclaim his former lucrative seat. 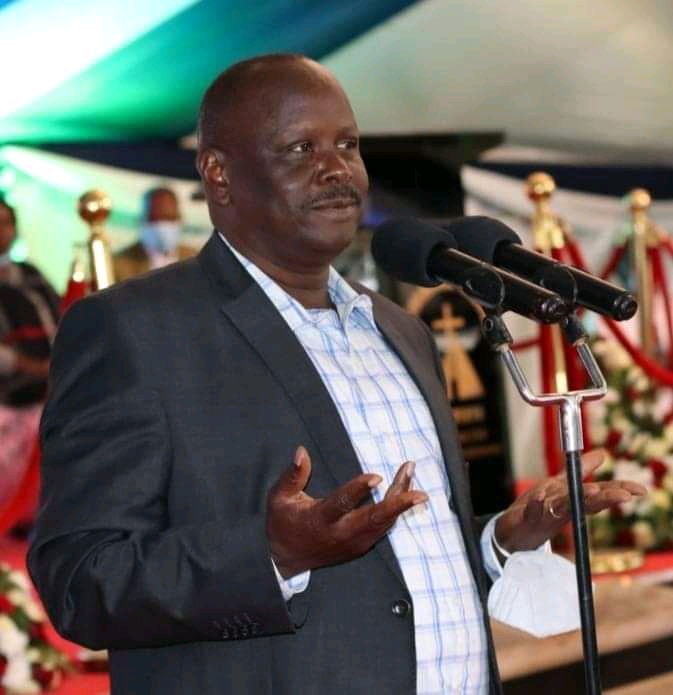 While responding to Bomet Women Representative  Joyce Korir who is a close ally and confidant to William, Isaac Ruto cleared the air and clarified that he will support William Ruto but his Chama Cha  Mashinani will remain intact.

Through a video heard and translated by this writer, Ruto and Joyce engaged in a sudden exchange of vocal blows as each tried to send the message to their followers during the function. 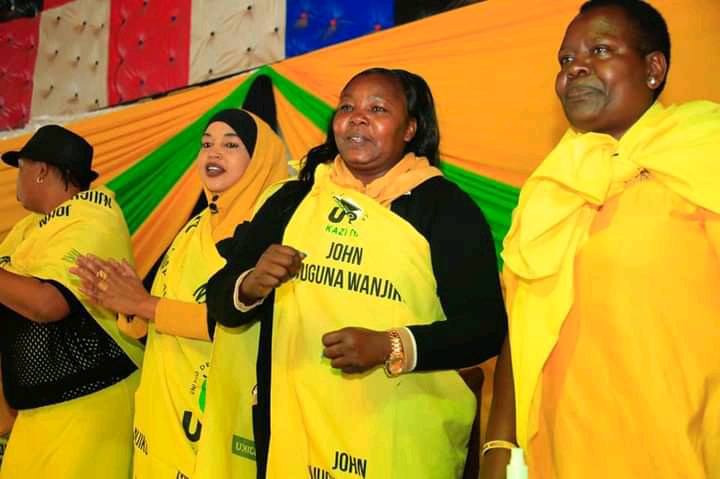 The Bomet county 2022 gubernatorial race has continued to gather momentum following the onset of Isaac Rutto's mega plan to get back to the county headquarters. This has further been complicated by the entry of Petroleum and Mining Chief Administrative Secretary and popular Engineer John Mosonik who has continued to popularise his candidacy sending Isaac and incumbent governor Dr Hillary Barchok back to their drawing boards. 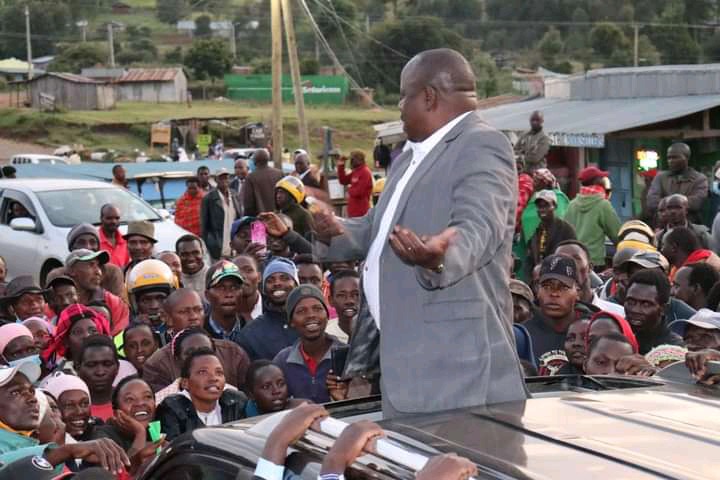 Isaac Rutto's reluctance to fully join the new party which has taken the entire Rift Valley region by a storm has continued to spark hot debate on whether the once-powerful man will make a comeback.