Uganda President Museveni: I Am Not Grooming My Son For Presidency. 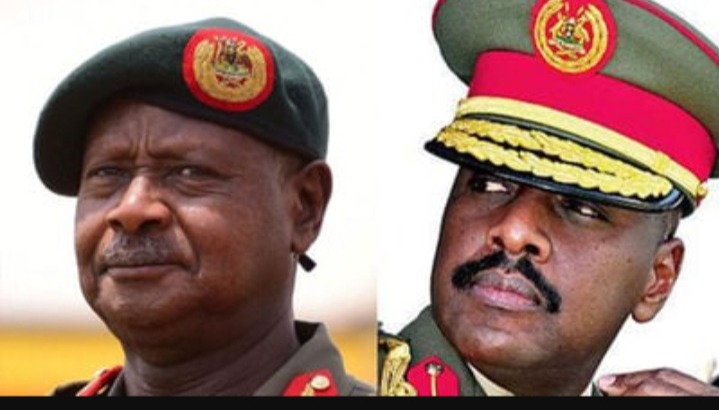 President Museveni has declined talk that he is grooming First Son, Lt Gen Muhoozi Kainerugaba, to be his immediate successor for presidency when he eventually retires.

“Why should I groom my son? The people of Uganda are there. They will select whom they want,” Museveni stated on Tuesday during an interview with France 24’s Marc Perelman.

Lt Gen Muhoozi has some pretense of a calm political profile about the ill-famed 'Muhoozi Project' often touted by many important figures.But Mr Museveni termed as not serious-the sources and followers of the claims.

Believers in the 47-year-old UPDF Commander of Land Forces, Lt Gen Muhoozi, have created several movements mainly spreading content of approval on this isolating issue. Some attackers accuse Mr Museveni of swiftly promoting his son through the army ranks, he said ‘‘the ranks go with the levels of training.’’

Museveni whom his succession talk has three decades down the road found comfort in speculation and uncertainty, says it’s still too early to call for his retirement. "This is not a theatre for acting scene 1, scene 2…This is a struggle for destiny for the people of Uganda, of Africa,” he stated.

Museveni asked to comment on his 35-year grip to power, ‘”We have reasons why we had to fight and be in politics and it is those reasons that determine what we do.”On the interview, President Museveni further pushed claims that his closest losing opponent ‘rigged’ in the disputed January 14, 2021 polls.

Museveni said ,“Originally they started off as an internal group because of our internal issues but then they get recruited by external actors and then that’s how his (Bobi Wine) movement failed. He was defeated in spite of cheating,”

President Museveni who seized power in 1986 also admonished the September 5 army putsch that toppled President Alpha Conde- noting that Guinea's military junta “should get out and be told to go away because they are not part of the solutions to that country.”

“We had them (coups) in the 1960s and they were part of Africa’s problems. We don't accept the idea of coups,” he said.

President Museveni, at 76, urged punishment for the authors of the takeover in Conakry and also voiced opposition to military expeditions on foreign territory. 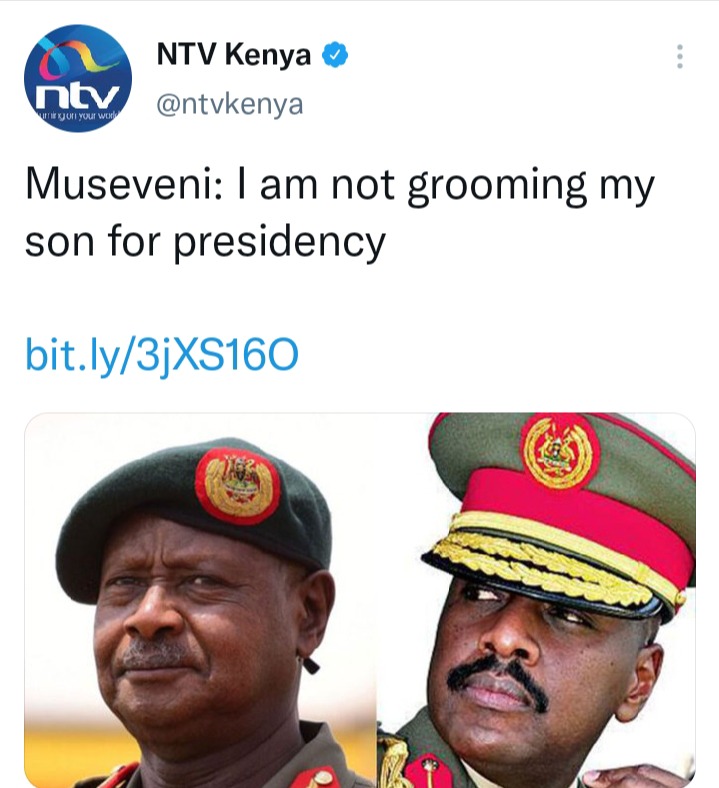