Have These Entertainers Run Out of Content or They've Just Decided to Take a Different Path?

By HapoNews (self media writer) | 14 days ago 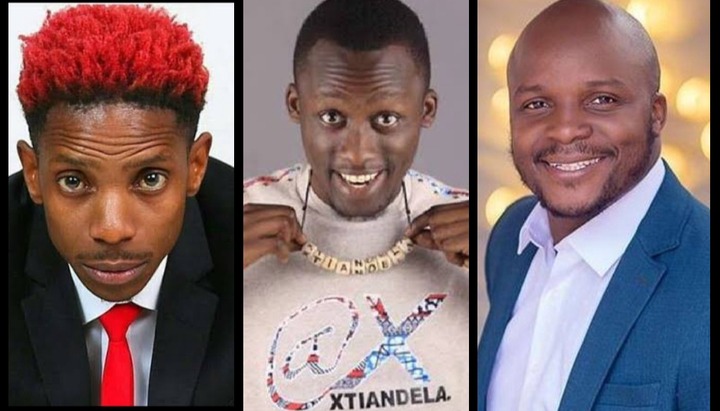 Early or somewhere mid this year, Comedian and radio presenter Felix Odiwuor aka Jalang'o brought fourth his political ambitions and has stood by it. He has been very clear he will be vying for Lang'ata parliamentary seat with most probably ODM ticket. Prior to this, public figure, socialite and blogger Aurther Mandela alias Xtian Della revealed his political ambitions while he also filled his social media platforms with pro-Ruto posts.

The most recent and controversial announcement came from the self-proclaimed president of comedy, Erick Omondi with his now popular slogan #fagiawote. Erick has of late been campaigning for Billionaire Jimmy Wanjingi who is eying to succeed president Uhuru Kenyatta in 2022. Those are just three example of some of the most popular public figures and entertainers who have diverted from their professions to politics. 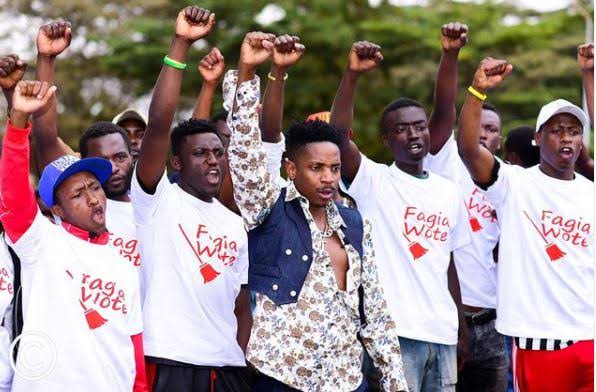 While politics is a promising career, it is doubtlessly a dirty game that has the capability of ruining these entertainer's reputations for good. If you've been keen on artists, presenters and other entertainers who have joined politics, they have found themselves at the centre of some of the most controversial political and economic malpractices. Let's take for example the former Jicho Pevu man, Mohammed Ali, he is currently centred by a series of unsettled scandals that he himself used to unearth. 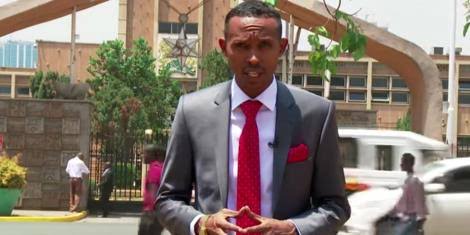 It's either these entertainers have run out of content and are considering politics a rich hunting ground or they just want to remain relevant. Running out of content sounds true for may. Good examples being, Jaguar who ran out of lyrics, Eric Omondi and Jalang'o who no longer present comedy, even though it is known to the public that comedy is what presented them to the world. The problem with dropping a career for politics is that when you lose, you become completely irrelevant to the public.

Interior CS Fred Matiang'ì Break Silence, Names The Person Who Is In Charge Of Mashujaa Planning

Singer Weezdom Finally Reveals When He Broke Up With Mylee, Says They'll Not Get Back Together