The historic event was attended by hundreds of Azimio supporters and leaders allied to the movement. They all unanimously agreed to rally behind Raila Odinga and Martha Karua in the forthcoming elections.

Hours after the unveiling, Raila Odinga and his presidential secretariat checked into a local hotel along Thika road to take their lunch as a team. The hotel is popularly known as Osumu Brad's hotel and is a located along Thika road. 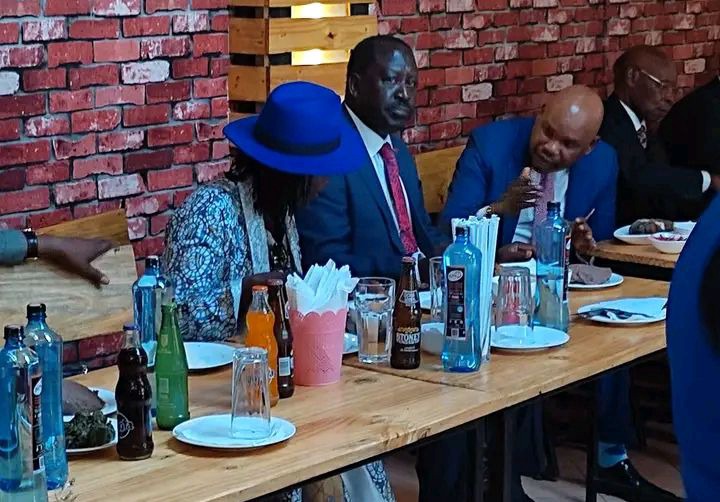 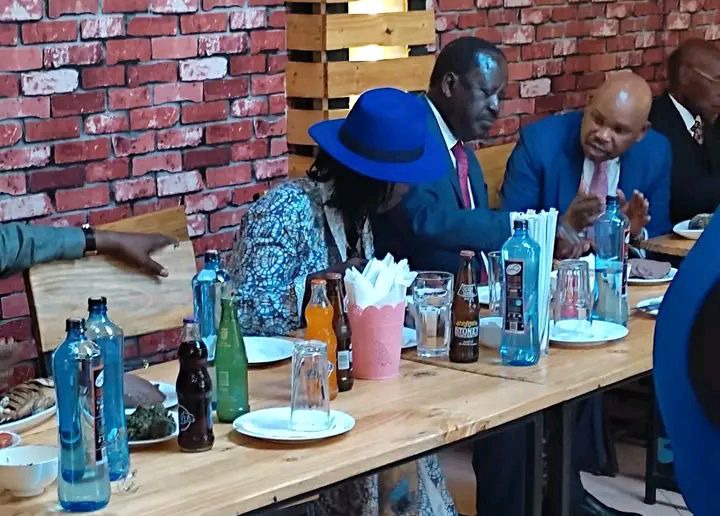 This information and photos were shared by ODM digital strategist Marigiri on his official Facebook page. 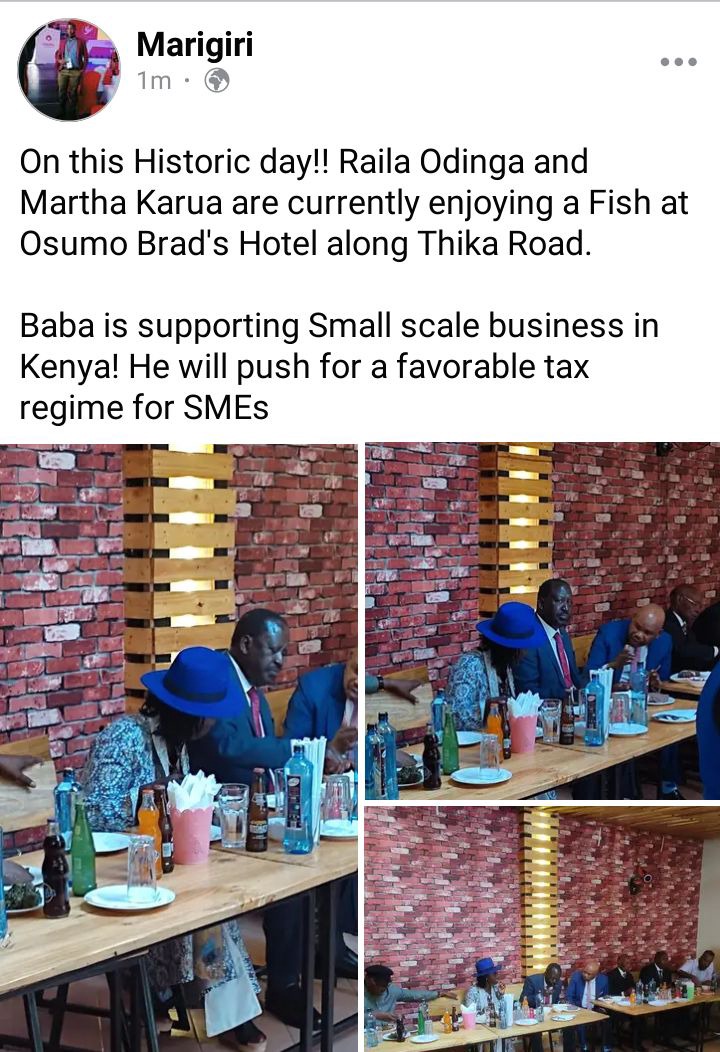