By @Keruge (self media writer) | 3 months ago

Former president Mwai Kibaki is one of the celebrated presidents that Kenya ever had in history . He is hailed for transforming lifes of Kenyans through overhaul in various sectors of the economy. 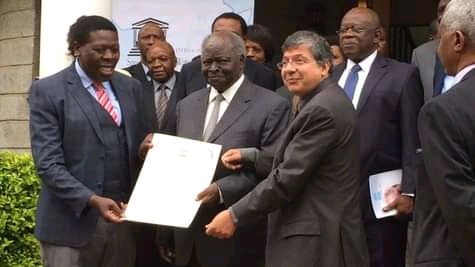 He is remembered for overseeing a major shift in the employment sector during his regime. He introduced several empowerment sectors which include the common Bodaboda industry which employs majority of Kenya's youth .

He is also hailed for introducing free primary and secondary education which enabled millions of young Kenyans to access education. Many poor Kenyans who could not raise school fees were able to educate their children without much struggle.

A prominent lawyer has today disclosed the secret that enabled the former president to deliver the best for Kenyans . While speaking at KTN television station, Ambrose Weda revealed that Kibaki's success in service delivery is linked to his career as an economist . 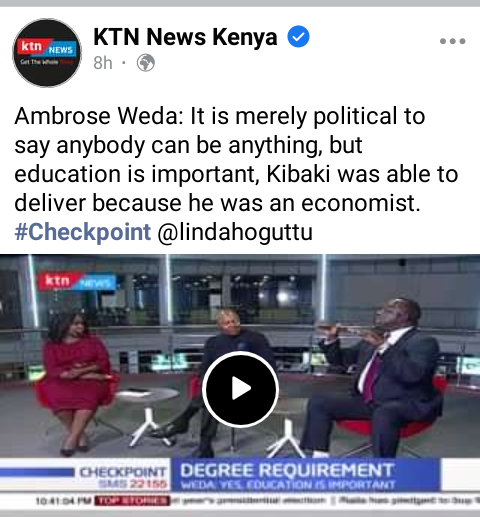 The lawyer was speaking during a late night show about the issue of degree requirements for politicians.

Kibaki is said to have acquired major trainings in economics in his early life before Joining politics.