By Theprofessor (self media writer) | 5 months ago

According to the reports given by a reliable source of information, it has been revealed that the new Kisii Governor Honorable Simba Arati has weeded out several Ghost workers from the county. 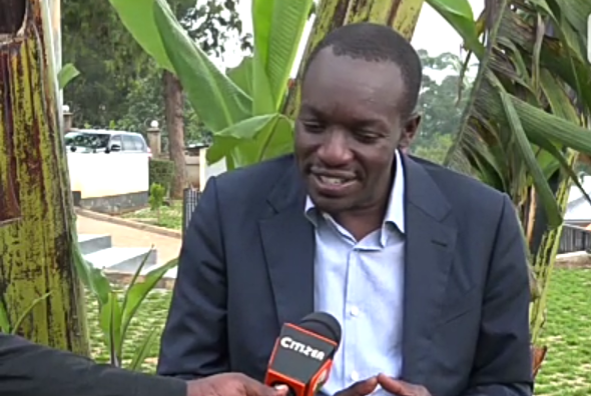 Speaking on an Interview, the renowned politician has claimed that one of the main reasons why he decided to do this is due to the fact that Alot of money is being lost in the county despite the fact that no work is being done by the so called ghost workers who are receiving heavy salaries.

According to the reports given by Simba Arati, he revealed that he has already weeded out over 861 Ghost workers stating that he's going to do this and more in order to stop any kind of corruption and funds embezzlement in the county.

While reacting to this incident, kenyans who took to their different social media accounts to express their opinions and suggestions on the matter have called upon the renowned politician to keep on doing what he has been doing until he gets rid of all of them.

According to the reports given by most Kenyans, they claimed that it was so unfortunate that the other politicians are yet to reveal what they are currently doing after winning their Various positions in the just concluded Presidential elections.