By Ogweyo (self media writer) | 3 months ago 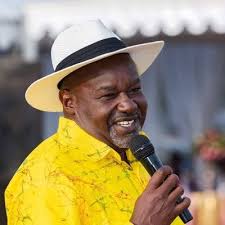 Caleb Kositany's campaign car burst into flames in Eldoret during a political rally sending everybody to scamper for safety. However according to Kositany, the vehicle was connected to powered generator and wires could have crossed through the public adress system creating an act of carelessness on his part and his team. something really shameful.

Here is a link to the story: https://www.tuko.co.ke/politics/440906-uasin-gishu-scare-caleb-kositanys-campaign-car-bursts-flames-eldoret/ 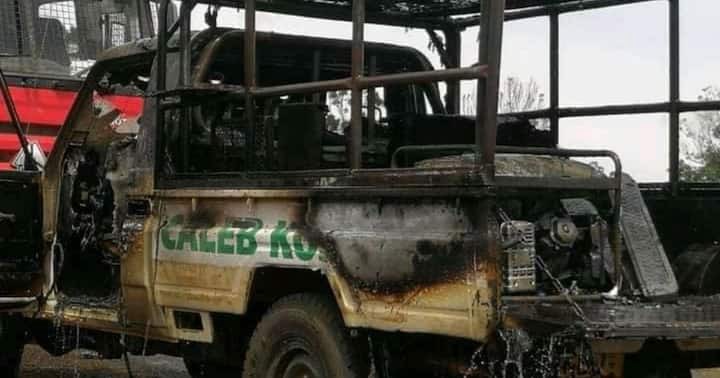 This is really shameful and something that could have caused loss of lives. Fortunately nobody was hurt in the incident that left everybody clearly confused of what really happened at the car that was reduced to ashes.

Kositany has also made it clear the government was not involved in the bombing of his car as it was a wire that interconnected as they were using a generator for the public address system. Clearly this is painful as it could have caused deaths in numbers.

It's clear Kositany was with a host of other leaders in his bid to launch his campaign in efforts to be the next governor in Uasin Gishu County. However as things stand, it's clear we at least know of the cause of the accident though shameful as it resulted from an act of carelessness.