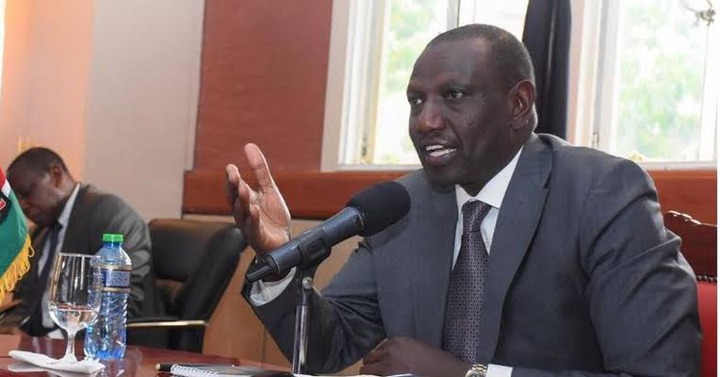 The deputy President William Ruto has finally admitted that it's him who forced Uhuru Kenyatta to contest for a second term in office after Maraga's ruling. According to Ruto, there was no way he was going to allow Uhuru Kenyatta to lose the battle to Raila Odinga at the middle of a competition just because Maraga nullified the election. 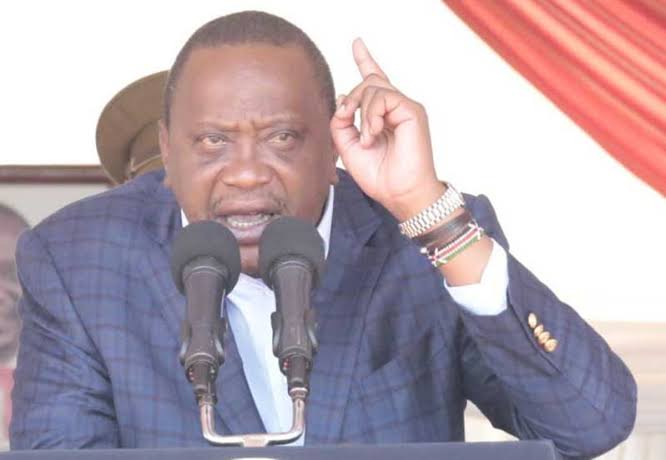 The deputy President William Ruto is clear, he doesn't regret anything forcing Uhuru Kenyatta going into the ballot though it's evident he betrayed him immediately through handshake. He is clear, he was not going to allow Uhuru Kenyatta to just look stupid in his presence and that's why he forced him into his second term against his wish.