By MukenyeBill (self media writer) | 8 days ago

The party's candidate came a distant third in an election won by an independent candidate Timothy Maneno who was backed by area Governor Kivutha Kibwana.

This comes after OKA team led by Wiper presidential candidate camped in the area in support of wiper candidate Eshio Maundu. 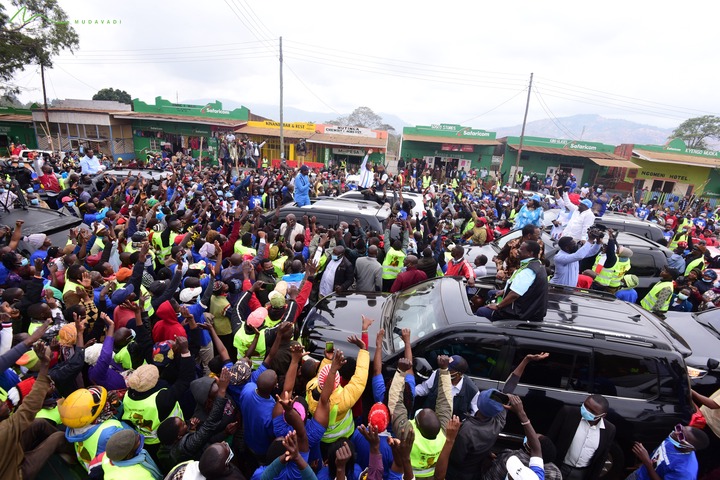 Wiper party leader Kalonzo musyoka has sent a statement to the news room accepting defeat. He quoted; “we take this opportunity to congratulate Timothy Maneno on winning the Nguu/Masumba Ward seat on an independent ticket .We also thank the other candidates including our wiper candidate Eshio Mwaiwa and UDA's Daniel Musau for putting up a brave fight to capture the seat.The people of Nguu-Masumba have spoken through the ballot and we honour their decision .The violence witnessed in sections of the ward was unnecessary and against the Wiper ideals and ethos.This does not deter our resolve to take the leadership of this country and deal a deathly blow to corruption once and for all.