A Look at The Wives of Mzee Francis Atwoli

By TheSniper (self media writer) | 5 months ago

Francis Atwoli is a very influential figure in Kenyan Politics. The man who speaks it as it is has never been afraid of controversies. He once Smashed his phone while slamming Dp Ruto in a live press conference.

He has also been on the spot due to his nature of flashing costly chains, watches and rings. The COTU secretary general from Western has married three known wives. Recently there were allegations that he married a 23 year old Muslim girl in Indian Ocean. Claims which Atwoli refuted strongly.

We take a look at the three known wives of mzee Atwoli: 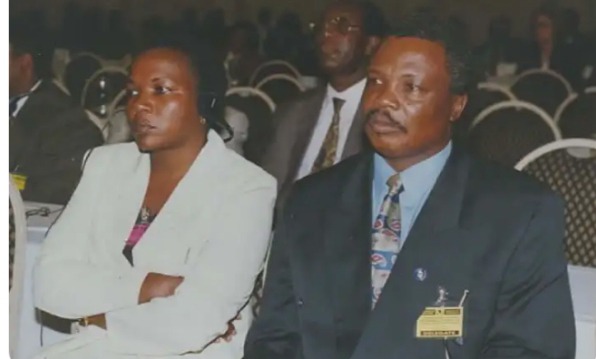 Jennifer prefers a private life and very little is known about her. She has a nickname 'the principal' 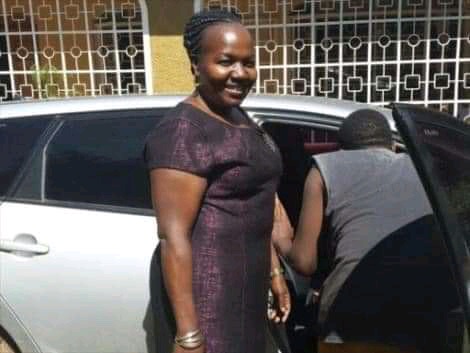 She got married to Atwoli in 1996. Their relationship has been marred with controversy . Atwoli even kicked her out of his Kileleshwa home after she opted to join politics.

The lady seems to have decided to be Atwoli's pain in the back as she recently joined Dp Ruto's camp which Atwoli strongly rivals with. Rose has bore Atwoli two Children. 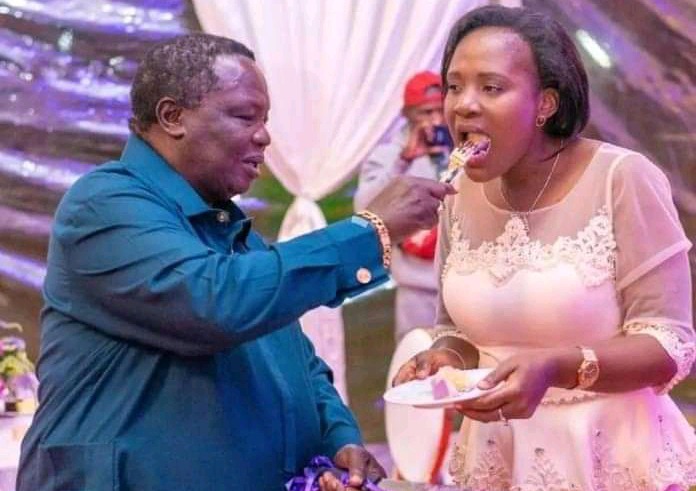 Age is just a number and love always wins. This is Atwoli's favourite and youngest wife. They often spend most of their time together in Atwoli's Kajiado mansion. They got married in 2018.

She is a Swahili news anchor in the famous KTN tv and Rashid Achesa in a controversial statement claimed that he had an intimate relationship with her before she got married to Atwoli. However Kilobi denied the allegations.

Thursday's 8 Must Win Games To Bank On and Win Handsomely

Opinion: Six Players With The Most Iconic Football Celebrations In The World

The Price of an Electric Tuk-tuk