Raila Odinga's running mate Martha Karua returned to her home County a day after she was officially picked by the former Prime Minister to be his Deputy in the August 9 general elections.

Two politicians affiliated with the United Democratic Alliance have been arrested after it emerged they had planned to disrupt an event that had been organized by the Narc Kenya party leader.

According to a source, the United Democratic Alliance coordinator in Kirinyaga Don Bosco and the county's majority leader James Kamau were picked up by the police on Monday, a day before the event. 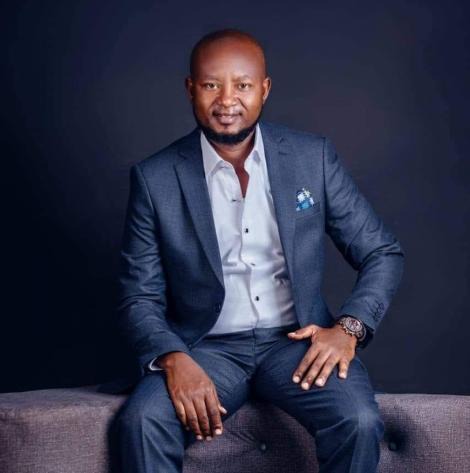 Further details intimate that Don Bosco was arrested from his home and night but it is not clear where his compatriot Kamau was arrested.

The arrests have however evoked an angry reaction from the Kenya Kwanza Alliance camp with Kirinyaga governor Anne Waiguru pointing an accusing finger at the rival camp and bemoaning that they were politically instigated.

In a statement released by Waiguru, she claimed that it was a witch hunt tactic by the State who were forcing them to support Azimio and demanded their immediate release.