Today the former prime minister Raila Odinga camped in Narok county for a mega Azimio La Umoja rally. He began his tour at Ewaso Nyiro market before heading to Olulunga for a climax rally. 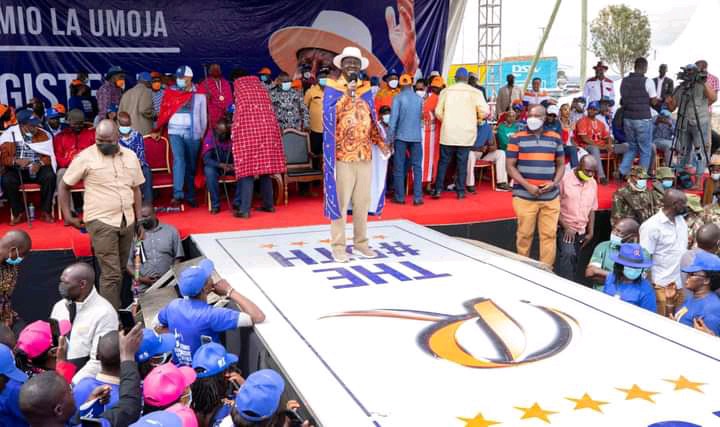 Kajiado governor Joseph Ole Lenku who is the most senior political leader in Maasai community was missing. The first term governor has been working closely with Raila Odinga after his handshake with president Uhuru Kenyatta.

Governor Ole Lenku has broken his silence after snubbing the mega event in Narok. Mr. Ole Lenku said he had prepared to travel to Narok for the event but he got an immediate personal emergency forcing him to cancel his plans. 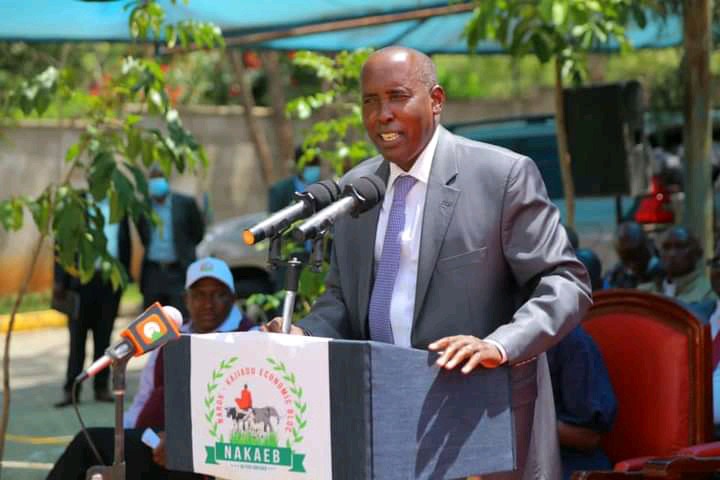 " Today morning, as I prepared to travel to Narok to join the Maa nation for a mega rally at Olulunga in Narok West, I got a very personal emergency that made it impossible for me to make it to Narok Constituency to host former prime minister Raila Odinga for the important rally" wrote governor Joseph Ole Lenku on his official Facebook page. 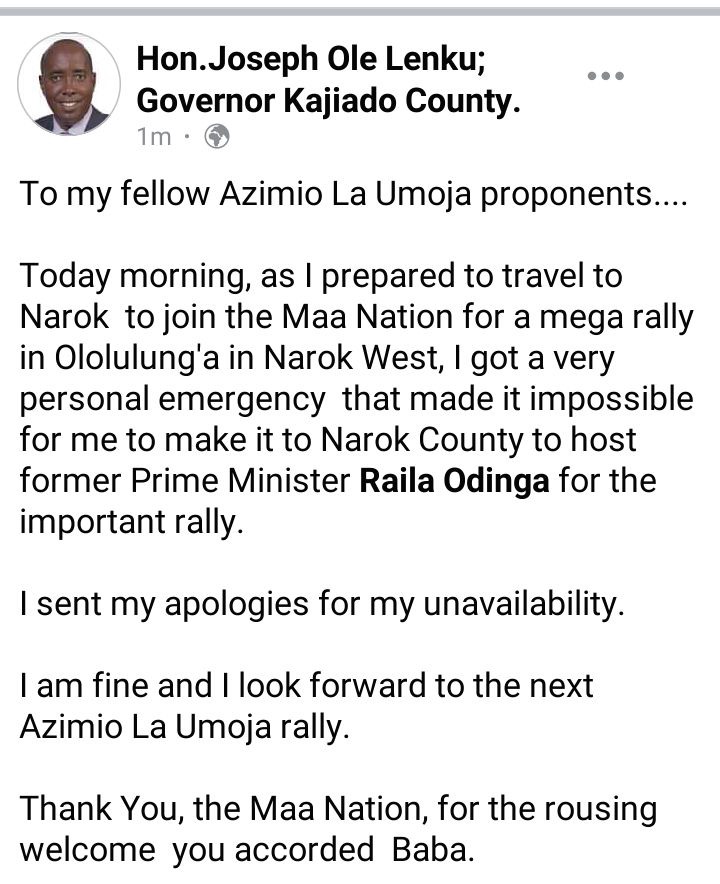 Governor Ole Lenku has apologized to Azimio La Umoja movement leaders and supporters and promised to attend the next rally in the region.

" I sent my apologies for the unavailability. I am fine and look forward to the next Azimio La Umoja rally in the region" added governor Ole Lenku.

Last week the governor led a delegation of Kajiado leaders in paying a courtesy call to the former prime minister Raila Odinga at his official office in Nairobi for a consultative meeting. Kajiado senator Judith Pareno was also present. 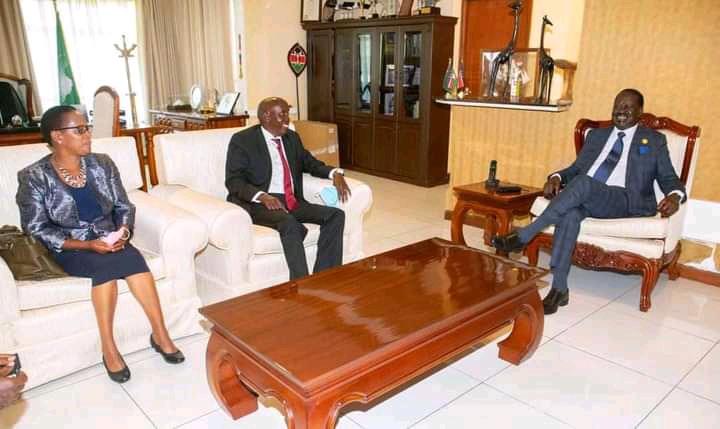