Why President Uhuru Kenyatta is yet to congratulate Ruto: Ogolla 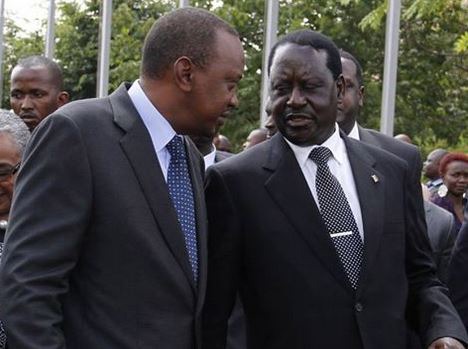 It has been four days since IEBC boss Wafula Chebukati announced UDA Presidential candidate, William Ruto, as the fifth president-elect. Leaders from Africa and beyond, the latest one being Vladimir Putin, the president of Russia, have sent congratulatory messages and yet Kenya’s President Uhuru Kenyatta is still silent and has not acknowledged Ruto’s win.

However, Mr Agolla added that if Uhuru speaks as Kenya’s president as opposed to Azimio’s chairman, it won’t harm Raila’s challenge to the election result.

“He could say – at this advanced stage, the commission has made a declaration of the president-elect, I join them in congratulating him but this does not mean endorsement is finality – and create a balance, so that he doesn’t put Raila Odinga at a politically embarrassing situation. But also he cannot overprotect Raila to the extent that he compromises the tranquillity and cohesion in the country” – Mr Ogolla opined.