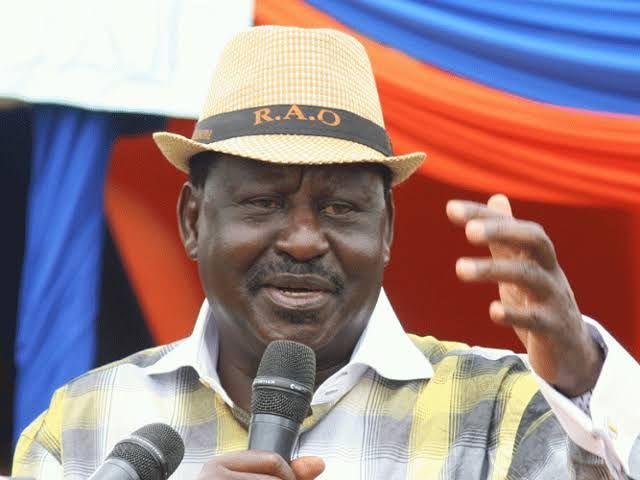 The 2022 succession politics continues to take shape in the country as presidential aspirants conduct early campaigns ahead of the elections. Politicians like DP Ruto, Raila Odinga, the Cerelac Coalition of Mudavadi, Kalonzo, Wetangula and Gideon Moi have become regional kingpins to seek support of their people as Kenyans approach the elections.

Raila Odinga has played a significant role in popularizing the BBI across the country. His has created many allies and at the same time enemies over his role on the BBI. Many have alleged that he is doing all this so that it can support his presidency. They have regarded it to be Trojan Horse for him.

However, recently, popular blogger Dikembe reacted after claims by ODM MP who is also a close ally of Raila. Dikembe said that all Luo MP's should sit with Hon. Odinga and ask him if he wants any enhancements on BBI. Anything else is playing to the public gallery, he claimed.

His remarks came moments after Hon. Peter Kaluma who is the Homa Bay Town MP claimed that some guys actually believe that Parliament has no role to play in constitutional amendment through popular initiative despite the provisions of Article 94 of the Constitution. He asked why should the BBI Bill be brought to Parliament then? Why the public participation? Why the 1st, 2nd and 3rd readings, he asked.

Remarks by Dikembe on the Luo nation also made some Kenyans react. They said that will that mind set of Dikembe then we shall have unending cycles of BBI's. They added that Luo MP's are independent and he should not drag them to the BBI affairs. Dikembe quickly reacted again to say that No, on our side only Raila Odinga is independent but the rest of us are ‘dependent'. 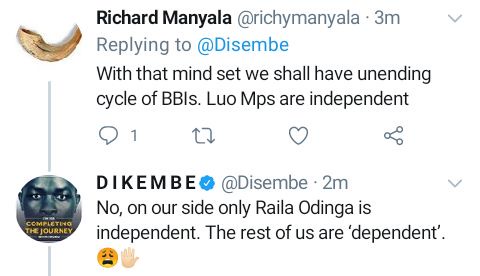 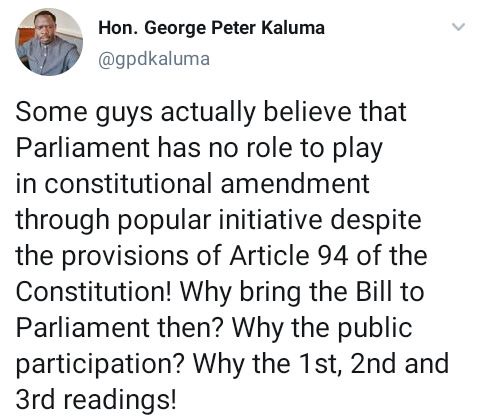 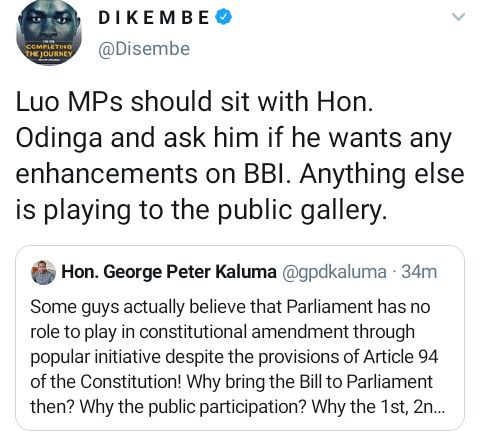 Vocal MP Drops A Shocker On Parliament, Says 40% Hold Only This 'Genuine' Document

Moses Kuria Claims That This Number of Kenyan MPs are Uneducated

"Kura Kwa Ruto," A Section of Residents in Kakamega Endorse Ruto as They 'Praise' Him For Doing This

Kuria Boldly Reminds Uhuru That, 2021 Mashujaa, Jamhuri and New Year's Eve Are His Last As President

"Embarambamba" Sends A Message To The Goverment