Kenya Country belongs to God and Kenyans who live in it, Osacr Sudi bashes at Atwoli.

By Joshuaonani (self meida writer) | 29 days 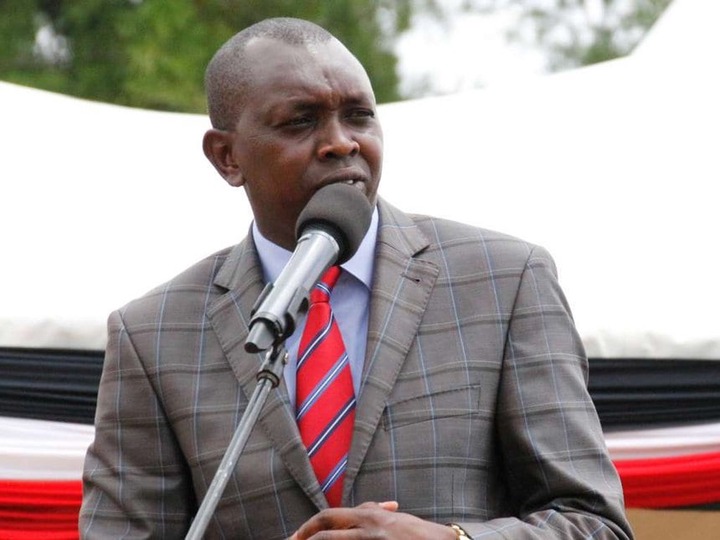 Controversial Member of parliament Oscar Sudi has broken silence, criticizing Francis Atwoli's previous remarks of postponing the August elections if the building bridges initiative is not passed. Kapseret Constituency Member of parliament who was speaking on Tuesday 29.06.2021 on his official Facebook account said Kenya belongs to God and the majority who live in it, decisions made inside the bedroom are not suitable to run the Country.

Mr. Sudi further asked Mr.Atwoli, Raphael Tuju, and David Murathe to prepare themselves very well because the coming government won't spare them, and also they will be shown how to run the country successfully. The legislator accused Mr. David Murathe who is the Deputy chairperson of the Jubilee party to squander the monies he had stolen from KEM SA without worries because, in the coming government, there will be no space for such plunder. 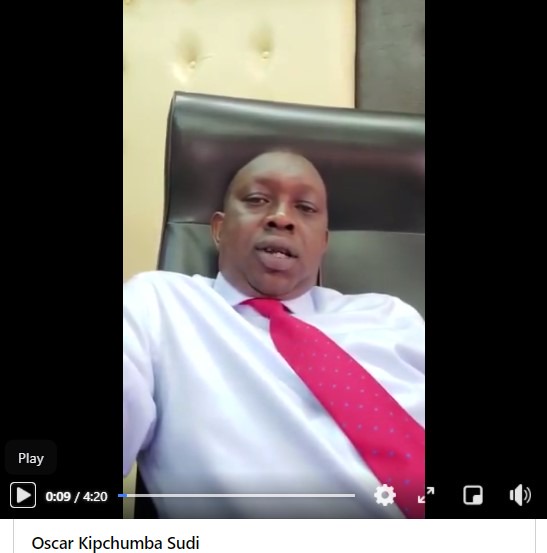 The member of parliament who was speaking through a Video recorded on his Facebook account bashed the three leaders stating out Kenyans are suffering from economic imbalance and other frustrations, yet the same leaders cant spare them. In the reports released on Monday of MPs who do not speak in parliament, Mr. Sudi was among them. Yesterday, on his Facebook account, he asked Kenyans whether they are concerned about talking in parliament or developments. He further said some leaders use Jargon in parliament but less development to the people they present.

A Wedding Like Burial For Kangogo As Convoy Of Vehicle Escort Her Body And Photos Of The Burial.

How To Lose Weight Easily.