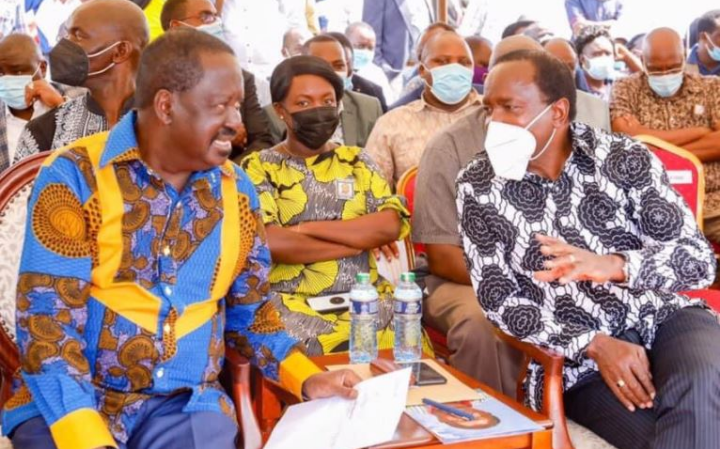 As the above Principals are retreating back to coin their next possible moves, Kalonzo Musyoka on Wednesday met Orange Democratic Movement Party presidential aspirant in what can be described as a move to chat a new political discourse ahead of August ninth.

Kalonzo met Businessman-cum-politician Jimmy Wanjigi in one of the prominent hotels in Nairobi.With Wanjigi still in the race to clinch ODM presidential tickwt,two questions have lingered in the minds of Kenyans as succession politics continue to take shape. 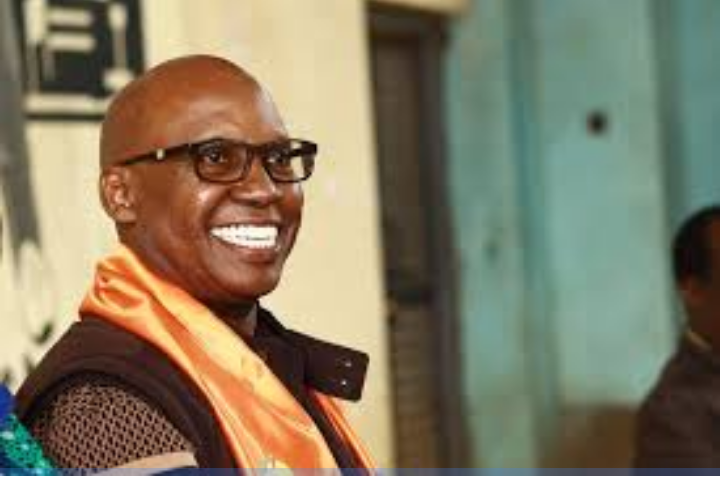 One,there have emerged perception that Wanjigi may become a bridge once again to broker another political truce between Kalonzo and ODM party leader Raila Amolo Odinga.Being in ODM, Wanjigi may opt to persistently seduce Kalonzo back to Raila's political fold.

Two,it has emerged that there is a high possibility of Kalonzo and Wanjigi reaching out to other political players to revamp OKA outfit which could eventually emerge as a third formidable political force that would compete alongside Deputy President William Ruto's UDA and Raila's Azimio La Umoja Movement. 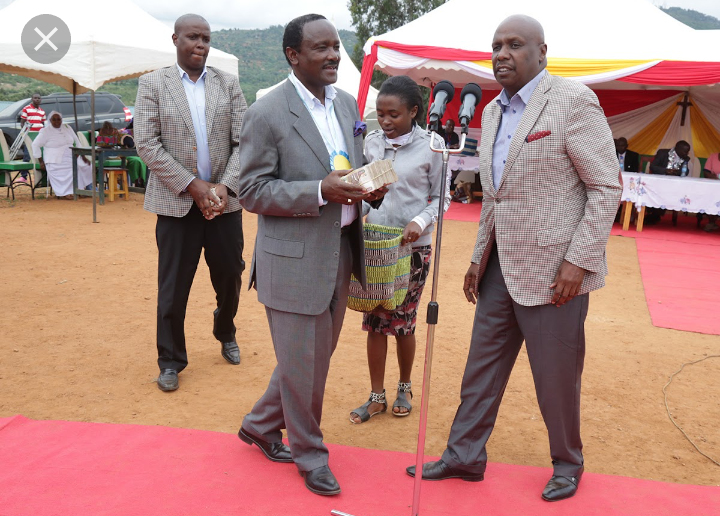 The truth of the matter is that,there are behind-the-scene engagements with Kalonzo being at the epicenter of it all.However,time will tell the eventual happenings and Kalonzo and OKA's next move.