King Without a Kingdom? Gideon Moi 'Shamed' in Baringo as Ruto Shines in Murang'a 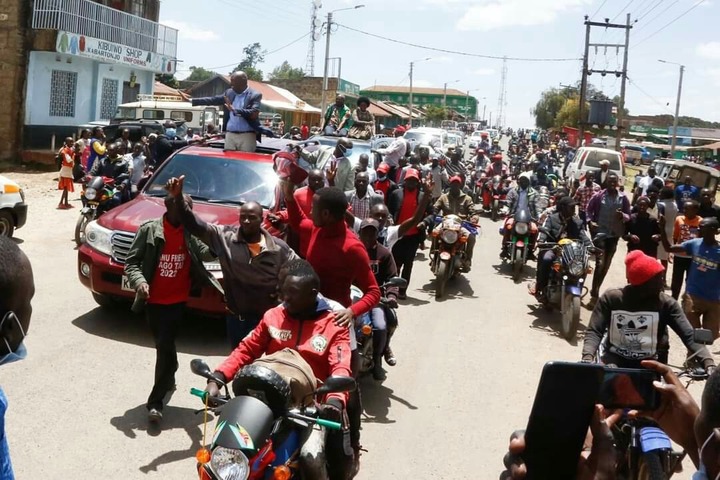 On Sunday, Baringo Senator Gideon Moi made his first visit to Baringo county after a very long period of Absence from the ground. His visit to the county was seen as a major one, owing to the fact that the second term senator has announced his ambitions to succeed President Uhuru Kenyatta.

The senator was in the county to preside over a Church fundraiser at AIC Kabartonjo, Baringo North, aimed at raising funds towards the purchasing and installation of Digital Projection and TV screens in the church. 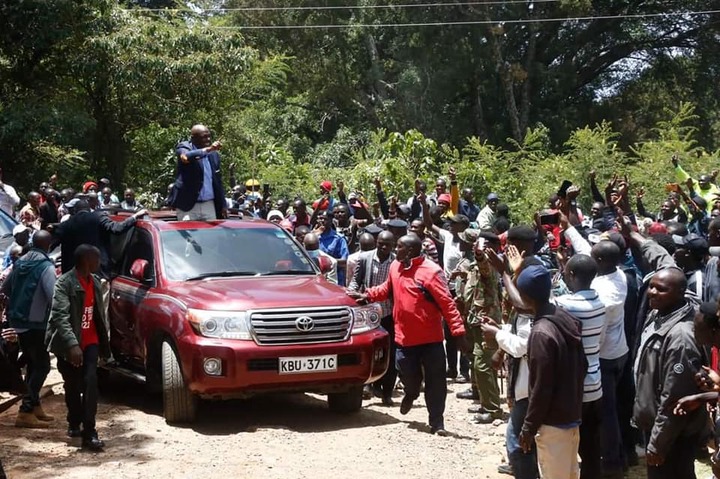 Despite his much publicized visit and mobilization by his Kanu supporters, the senator suffered a shame of the time after only a handful of supporters showed up at the ground to receive him.

This was contrary to earlier reports by Kanu leaders that Baringo is Gideon's bedroom and that the meeting at Kabartonjo was going to surpassed the recent one belonging to Deputy President William Ruto held at Kabarnet.

Immediately after photos of his poorly attended meeting, Kenyans on Facebook came out to mock the senator while comparing the photos from Kabartonjo (his backyard) with that of William Ruto, who was in Muranga for a church service and development fundraisers.

Here are some of the photos from Baringo;

Here is the comparison of William Ruto's meeting at Murang'a; 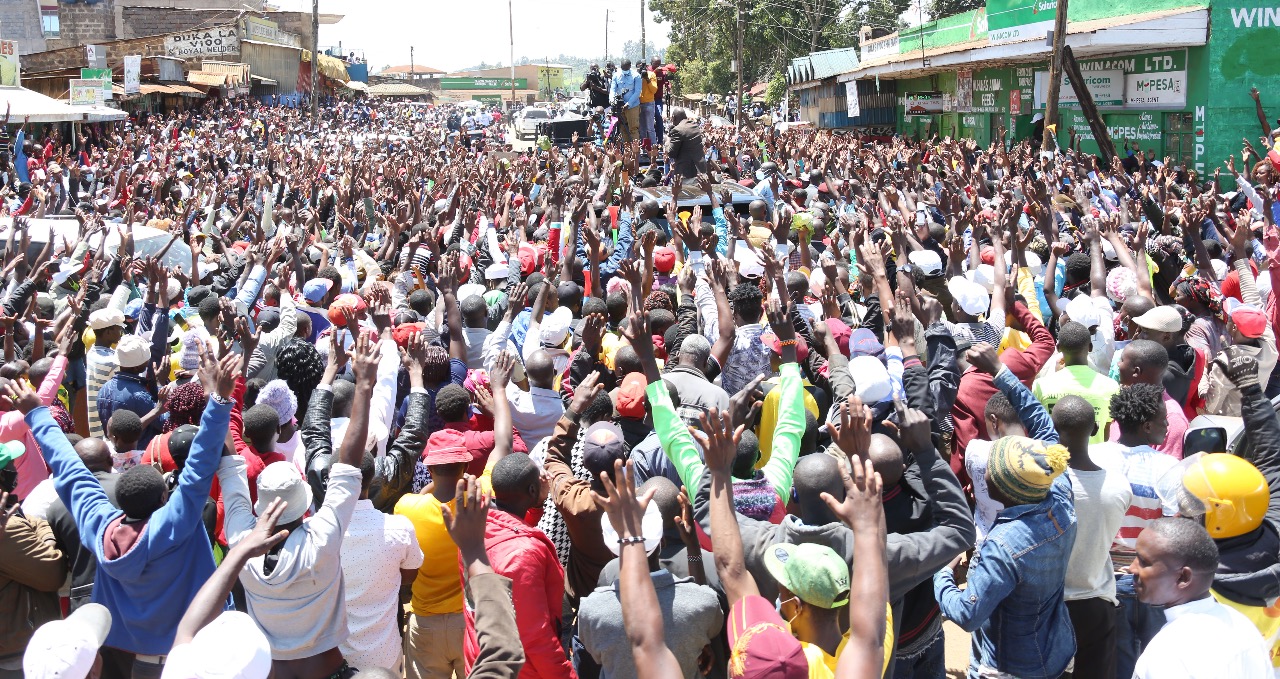 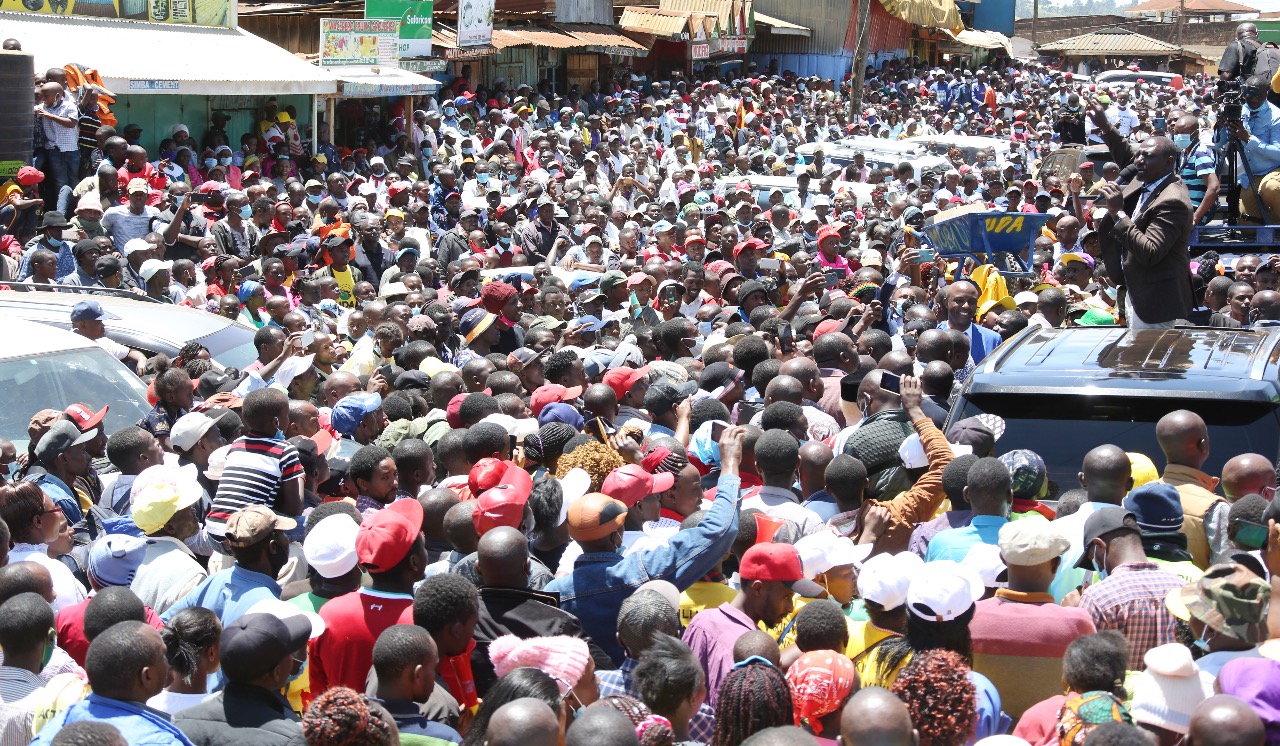 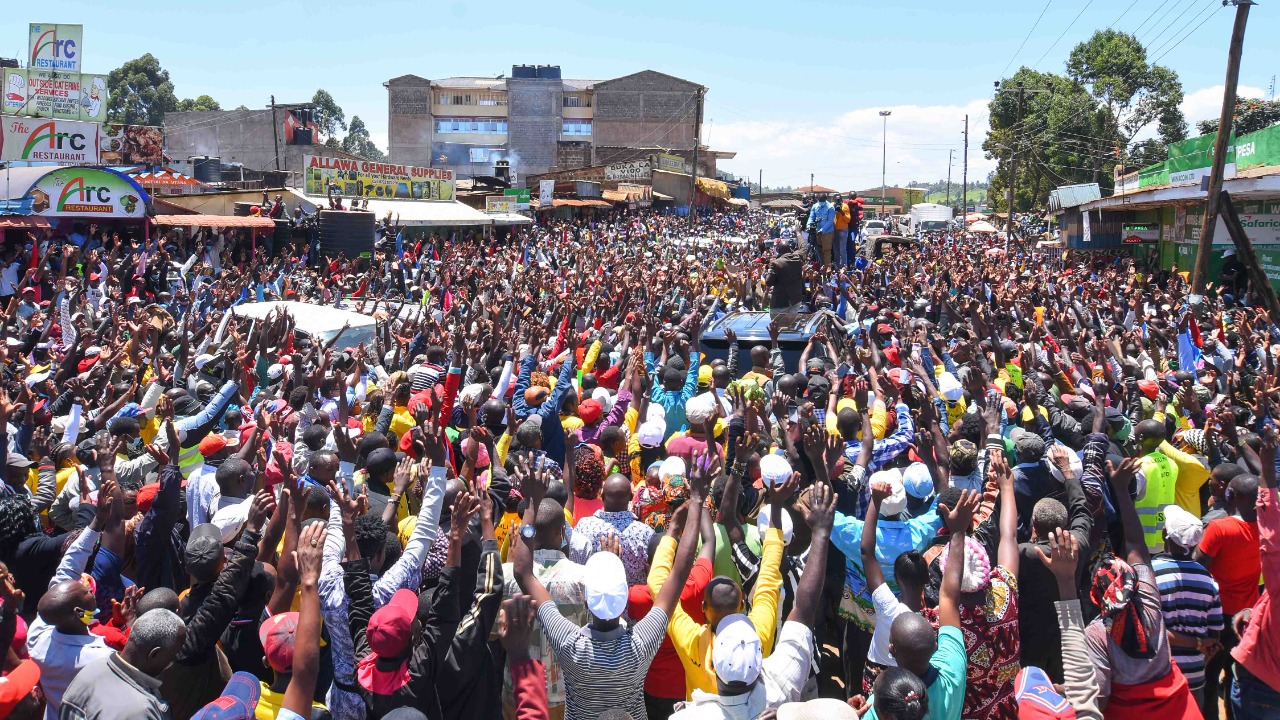 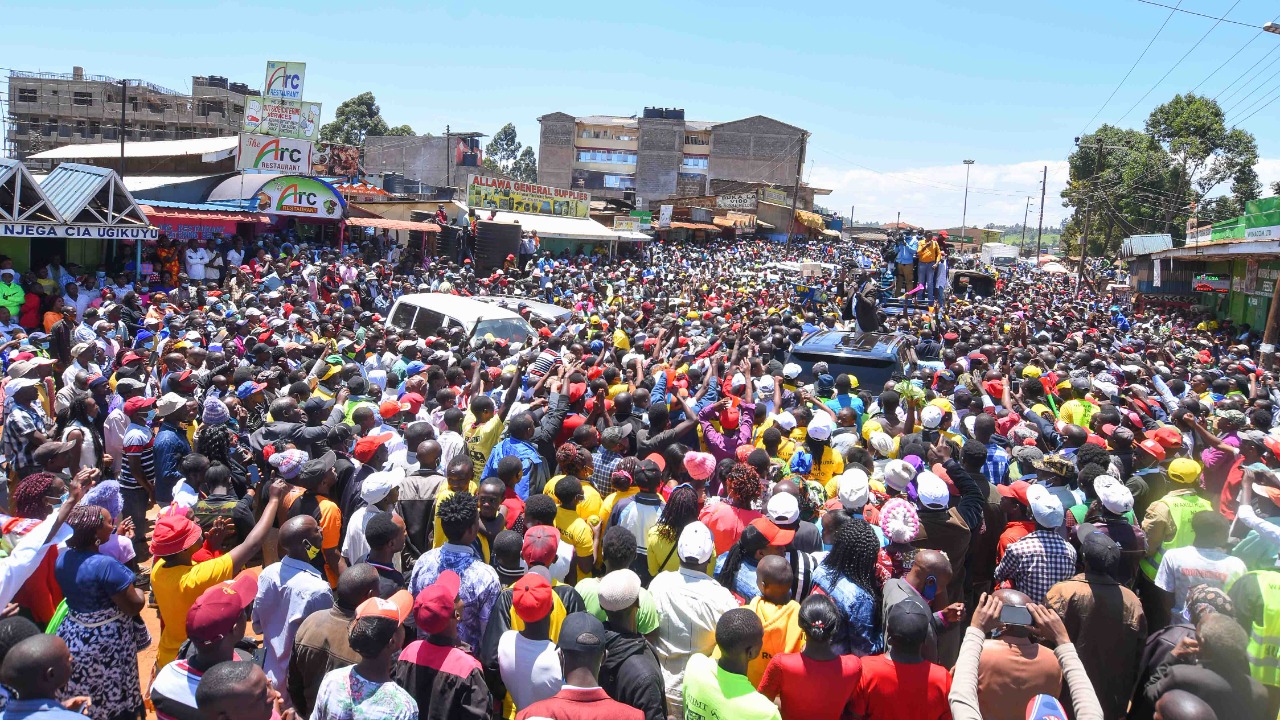 Meet A Successful Motivational Speaker Who Was Born With No Arms And Legs.

Read These Bible Verses When In Sickness And In Pain