By KingDaud (self media writer) | 1 month ago

CS Mucheru warn the Youths against Politicians who are using Colonisers' Tactics. 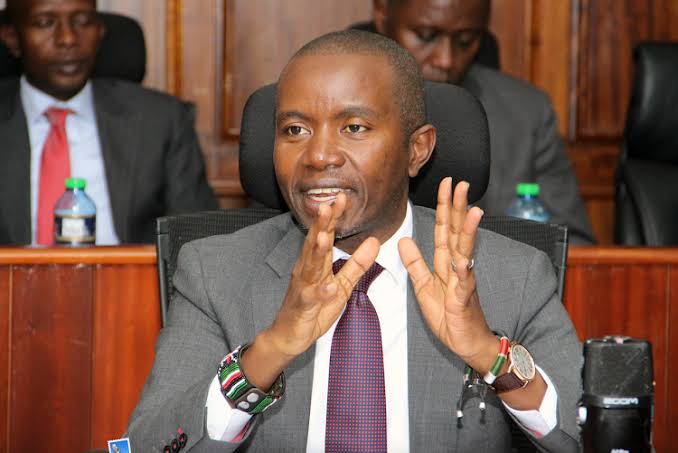 ICT Cabinet Secretary, Joe Mucheru has some of Politicians using same tactics which were used by White Settlers during the Colonial period.

He had attended a Youth Meeting which was organised by Youth Advisory Board at Swahilipot. The CS Mucheru said that the first thing White Men did was to poison Kenyan Citizens' mind.

Mucheru's Statement: "They said would be for the weak, meek and poor. Because we wanted to go to heaven and we were rich with our Shambas, there would be a problem", said Mucheru.

"Also, they told us that it would be easier for a Camel to go through an eye of a needle than a rich man going to Heaven", he added.

"The reason am saying this is because am seeing that we are being cheated again", said the CS. 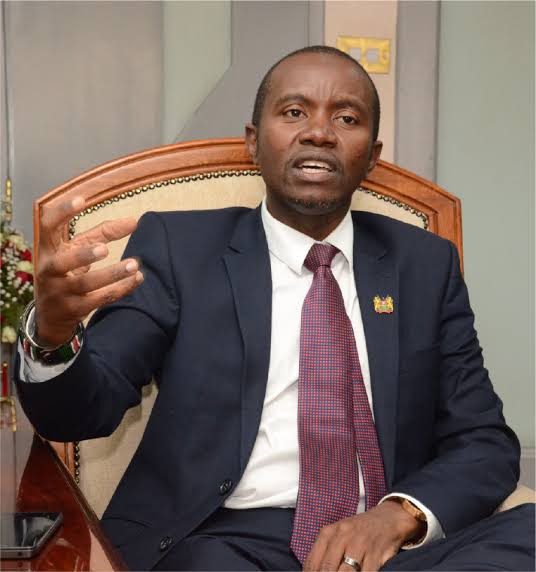 He said there are Leaders who preaching Poverty by Offering the Wheelbarrows in the new era when the globe is becoming interconnected village through ICT.

According to the CS Mucheru, he said that 75 percent of Kenya's Population, are Youths and they have Power to ensure that Kenya is led by Someone worthy who is capable of leading the Country.

Mucheru's Statement to the Youths: "You can elect yourselves or even elect able people that you feel will represent your actual ideas, plans and the things you want to do", Mucheru added.

Ensure you click the following button on your phone to get more informative Articles.

Content created and supplied by: KingDaud (via Opera News )