By Trendingmaster (self meida writer) | 12 days 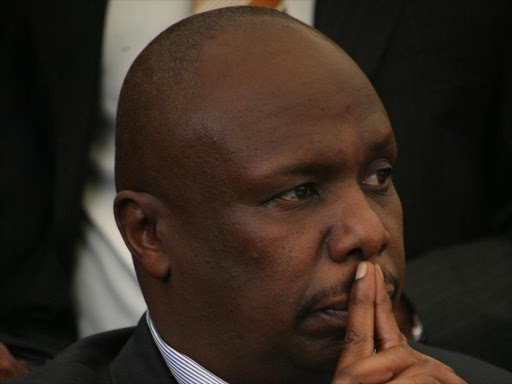 Since President Uhuru Kenyatta is serving his second and last term in office, several presidential aspirants have emerged with hopes to succeed him.

KANU chairman Gideon Moi is among the leaders who have declared his interest to succed President Uhuru Kenyatta and is expected to launch his campaign soon.

According to the latest poll conducted by the Star, where they asked kenyans to choose if they will vote for Gideon Moi in 2022 for the top seat or not, has revealed that most kenyans will not vote for him.

Reports from the poll has shown that a small percentage consisting of 20 per cent of the votes casted will support him while the remaining 80 per cent will consider supporting a different presidential candidate ahead of next year's polls.

The outcome reveals that Gideon Moi has a turf task ahead of him if he is determined to beat his competitors in the upcoming General Election. 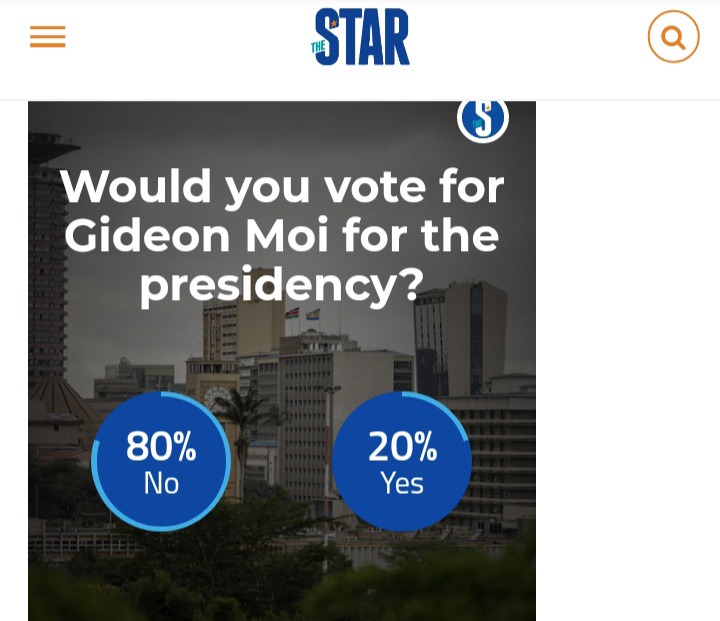 If Gideon Moi will not add up his game, it will be a major blow to him ahead of next year's polls as he will spend a lot of resources in campaigns and finally end up losing in the upcoming General Election.