African President Arrested As His Deputy Takes Over The Government

By IndusaTonny (self media writer) | 1 year ago

The military detention of Mali president Bah Nada and his prime minister Moctar Ouane came hours after a government reshuffle left out two soldiers who led the coup in August. 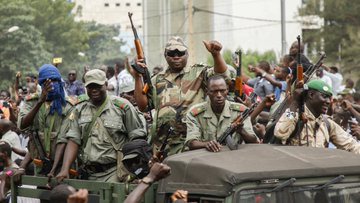 Military officers in Mali have detained the president,prime minister and defense minister of the interim government,deepening political chaos just months after a military coup ousted the previous president.

The incident of arresting the interim government has led to political chaos that prompted swift of condemnation from international powers.France is among the European countries that has condemned Mali 'coup' and demands the president and his prime minister freed. 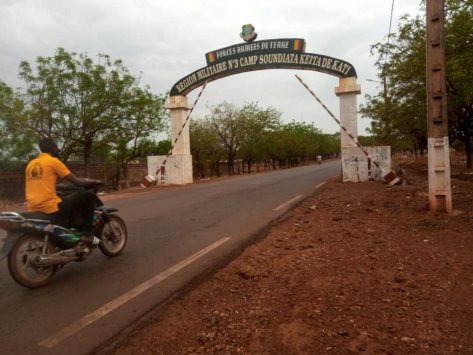 United nations high ranking official António Guterres has demanded for the immediate release of Mali president and his prime minister who have been detained by soldiers.