Omingo Reveals Why He Separated With Raila.

By Kerutwambogayao (self media writer) | 25 days ago

Many youths from Kisii county, have vowed to join UDA party because it has a good manifesto for uplifting the common man.Led by Mr.Stephen Kiama,they said that the party embraces the ideas of former president Daniel Moi who was generous moved in the whole vounury to advise the youth to embrace Jua -Kali sector for self reliance."We need leaders who give us both ideas and financial start ups but not empty mouths,said he. 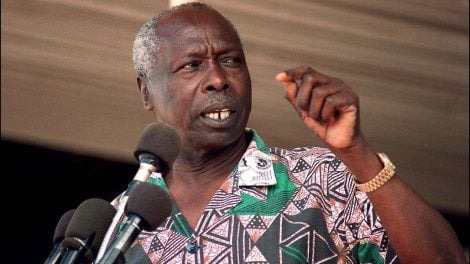 They cited several examples of the UDA party presidential candidate Dr.William goes to churches to raise funds for them and encourage youth to start small scale businesses.."The churches are universal places for meetings, when one goes there, that means he has the love of God and peope.'Added Mr.Kiama. 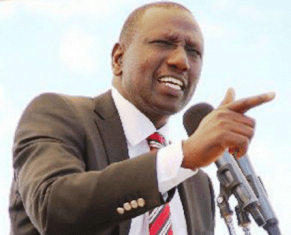 The youths praised former South Mugiran MP Omingo Magara and his successor Sylivanus Onyiego Osoro, for joining the party.They asked the former and present elected members of parliament from other contituencies to copy the two. 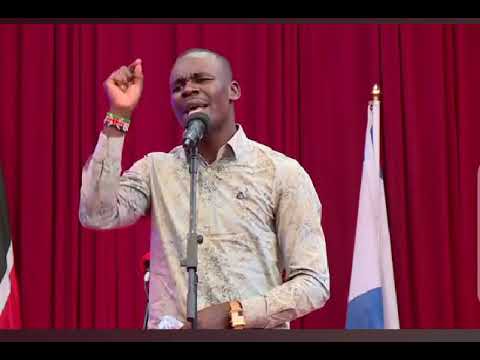 Omingo Magara is the current National treasurer of the UDA party.His association with Ruto dates back to when he was the National treasure for ODM party where Ruto and Raila Odinga were key leaders.On his part,Omingo revealed that Kisii region has 150,000 registered members in the party and added that,that was a clear show of the party haing abig follower up in the region.He said it is the best one to deliver many people from the bondage of economic imbalance because it embraces the bottom up approach for povery eradication."The youths and the poor, people are the majority in the country, we must follow the party that holds them at heart."He ssid. 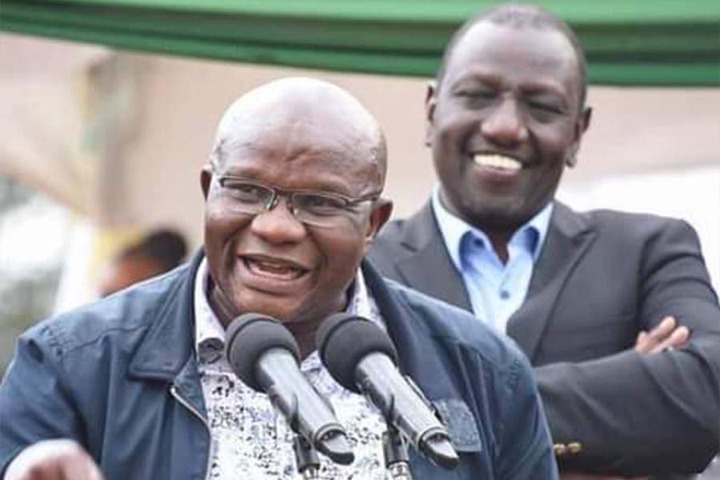 The outspoken MP denounced the ODM leader Raila Odinga saying that he has a sweet political tongue full of rhetoric but he never helps in any fund drive to boost those wo are needy.